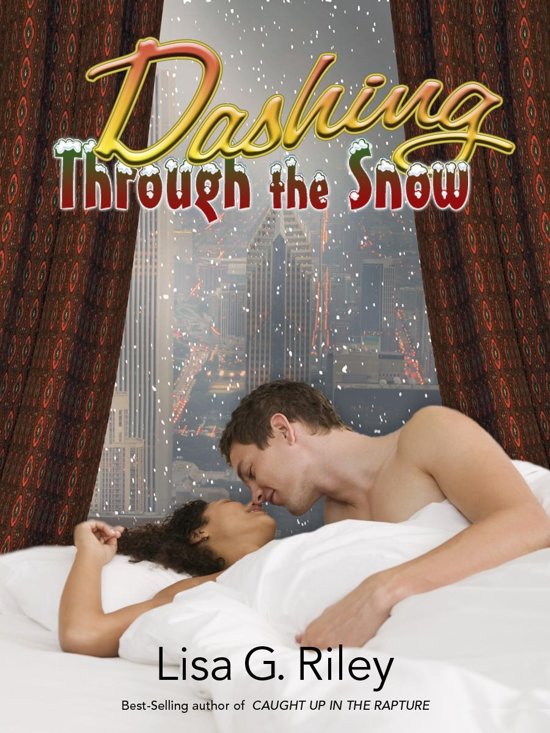 Lily Carstairs has finally gotten her private investigator's license and she's already completed her first case, picking up a nice, fat fee for her troubles. Her second case, however, could be the case of a lifetime and could make her career. All she has to do is find a missing millionaire who disappeared…in broad daylight… in a brand new Lexus....from the side of the road in a small town where everyone knows everyone, but no one saw anything.


Other than sometimes wishing she had Ms. Marple on speed dial for help with the case, Lily feels things are going swimmingly. When she finds out childhood friend and ex-lover Smith Cameron has also been hired to solve the case, she doesn't like it, but she soldiers on. And when Smith suggests that they partner on the case and resume their affair, she goes into both partnerships with her eyes wide open. Her goal is to collect the $10,000 bonus in the end and keep her heart intact.


As the millionaire's trail leads them on a chase from their small town of Sheffield-Chatham to Chicago, and through the fancy rooms of secret men's clubs to the hushed halls of museums and finally to some of the less seemly parts of town, they find themselves embroiled in a Machiavellian conspiracy involving rare gems, money and power, one that threatens to bring down some of their town's leading citizens. When all is said and done, Lily has no doubt that Smith and she should continue their professional partnership. It's the personal one she's not so sure about.