Dawn The Origins of Language and the Modern Human Mind 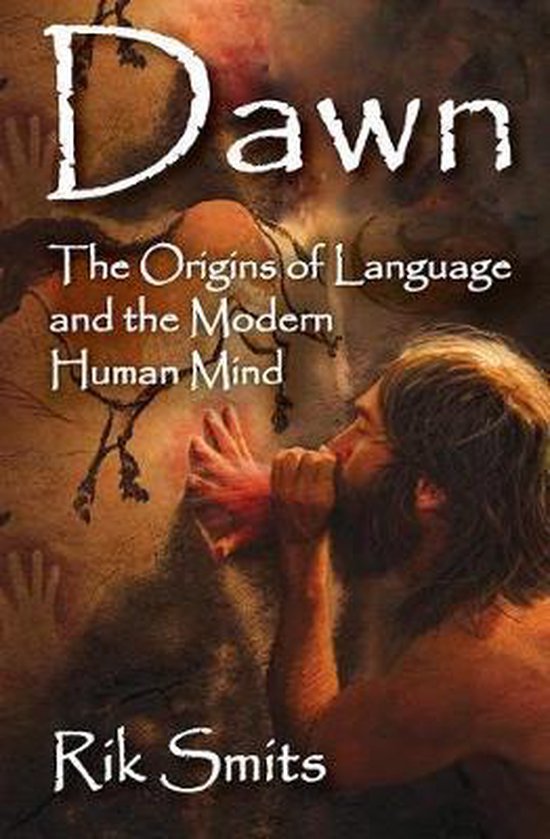 In this work, originally published in Dutch, Rik Smits theorizes that language could not have developed originally as a system of communication. It is, instead, the result of combining separate abilities, each of which developed independently to aid the survival of early humans. Lacking strength and speed, man relies on wisdom for survival. Smits theorizes that human skills in calculation and estimation continued to develop until they were sufficient to accommodate a system as complex as grammar. Only after our linguistic ability emerged could humans think logically and share our reasoning with others, at which point almost everything we now call culture began to flourish. Smits concludes that language cannot have long predated the invention of agriculture in the Middle East, some 14,000 years ago. The huge advance in civilization represented by language made abstract powers of reasoning indispensable for the first time, along with highly developed concepts of identity, past, present, and future, all of which rely upon language. This explanation of the origins of language throws new light on cave paintings by Cro-Magnon man, whose masterpieces date from about 40,000 to 15,000 years ago. Anatomically Cro-Magnons were modern humans, but they had no language in the modern sense. Their absence of language gave them no true sense of individual identity. This translation was made possible by a grant from the Dutch Foundation for Literature.
Toon meer Toon minder