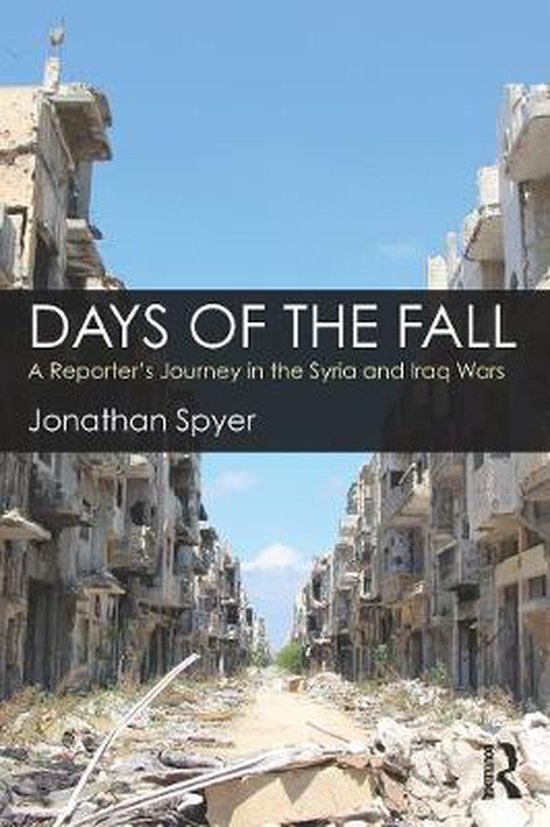 Days of the Fall takes the reader into the heart of the terrible wars in Syria and Iraq. The book combines frontline reporting with analysis of the deeper causes and effects of the conflict. Over five years, Jonathan Spyer reported from the heart of the wars, spending time in Aleppo, Baghdad, Damascus, Mosul, Idleb, Hasaka and other frontline areas. He witnessed some of the most dramatic events of the conflict - the rescue of the trapped Yezidis from the attempted ISIS genocide in 2014, the Assad regime's assault on Aleppo, the rise of independent Kurdish power in north east Syria, the emergence of the Shia militias in Iraq as a key force. The book depicts these events, and seeks to place them within a broader framework. The author notes the ethnic and sectarian faultlines in both Syria and Iraq, and contends that both countries have now effectively separated along these lines, leading to the emergence of de facto fragmentation and the birth of a number of new entities. The book also notes that this confused space has now become an arena for proxy conflict between regional and global powers. Containing interviews with key figures from all sides of the conflict, such as the Shia militias in Iraq, and even ISIS members, Days of the Fall serves as an invaluable and comprehensive guide to the complex dynamics and the tragic human impact of the wars.
Toon meer Toon minder