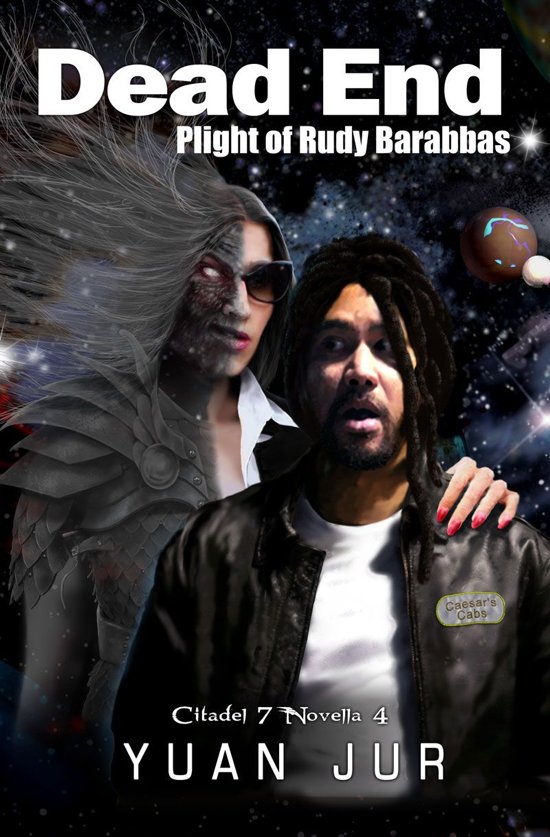 Jamaican-born cabby Rudy Barabbas wished for a different life—one with none of the problems that hounded him in his homeland. Living the American dream marked the core of that wish. After a promise to his beloved Mala urged him to chase that dream, Rudy now finds himself far from her in San Antonio, working nights as a driver for Caesar's Cabs.

On these cold, inhospitable winter evenings, serial killer Walter Kneebone stalks the streets. Unbeknownst to citizens, though, something far worse lurks about, and all its focus—this time—rests entirely on Rudy Barabbas.

When Rudy chooses to turn left instead of right at an intersection, his cab is invaded by an evil unlike any monster his sci-fi loving imagination could possibly conjure. That one choice will change his life forever—if he can survive!