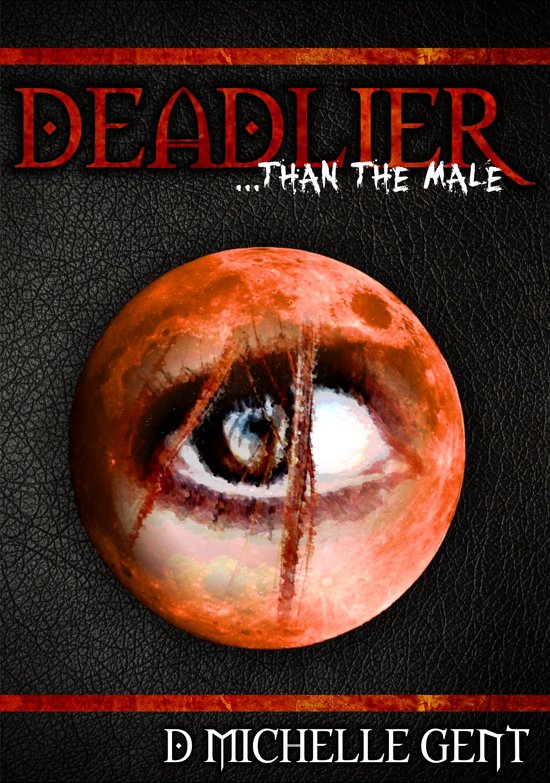 What other societies share the same living space as you? None? Guess again.

The next time you're in town on a night out, take a good look around you - at the person next to you in the queue to get into the nightclub, the good-looking guy across the street, or the gorgeous girl giving you the "eye'... are they all "normal' like you? Or does one of them have a dark secret that he's just dying to share with you?

Everyone has a secret, some are darker than others.

Hide in plain sight. Keep everyone in the dark; give nothing away about who you really are.

There is a society within – or rather, without the normal restraints imposed upon ours. This society has rules of course but their rules follow closer to the rules of the jungle, survival of the fittest, kill or be killed. This society has run alongside ours for millennia, hiding in plain sight, taking advantage of man's bloodlust and war-like tendencies. They have fought with us in every major hand-to-hand battle since man first took up a club to batter his rival's skull in. They reap what men sow and control their own bloodlusts far better than man is able to.

Werewolves are make-believe, they don't exist. They are legends from times gone by when science was as accurate as horoscopes are today – or are they?

They are evolved, stronger and longer-lived. The Ancients can and have lived since before history began. They leave no witness - that is their ethos. They cannot destroy another of their kind unless they wish to chance the wrath of the Sentinels – the one and only police force, loyal only to their Monarch, the Lycaeon.

You don't believe it? Not in this day and age?