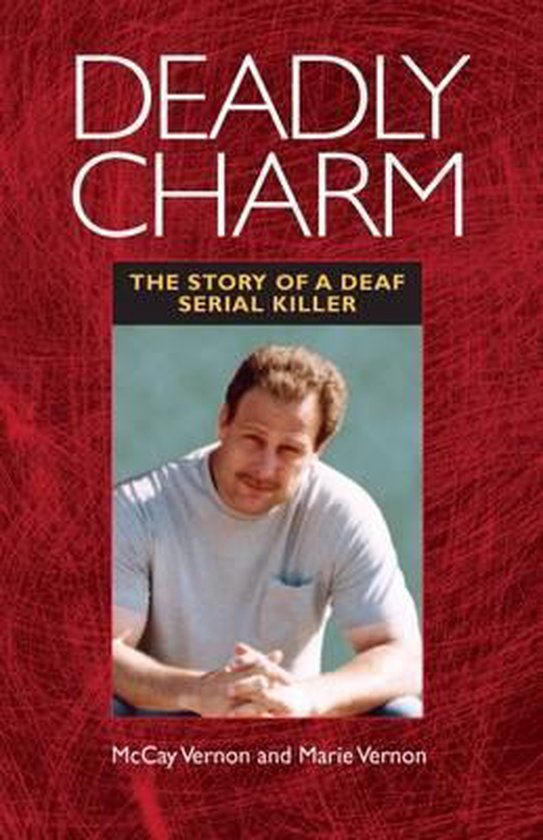 From the day he was born, Patrick McCullough faced hardships and reacted with untempered anger. His mother, a soon-to-be-divorced military wife, was late to realize that he was deaf and never learned how to handle his outbursts. Eventually, she abandoned him by petitioning for him to be a ward of the state. Stints in mental institutions and dismissals from several schools punctuated the rest of McCullough s early years. Despite this severe childhood, no one could have predicted the outcome of his life described in Deadly Charm: The Story of a Deaf Serial Killer. Authors McCay and Marie Vernon present a compelling story about McCullough, a strikingly handsome man with a winning personality. His charm was endearing, but his incendiary temper resulted in increasing aggression and abuse. Eventually, he was convicted for the murder of two men. Yet, McCullough ingratiated himself with the court and served only seven years in prison. Once free again, he resumed his pattern of sweetness and mayhem. He beguiled sympathetic women whom he then abused and stalked. Finally, his rage culminated in a crescendo of destruction. Deadly Charm depicts a deaf serial killer driven by frustration and violence and leaves much to consider. Did McCullough s deafness exacerbate his lethally violent nature? Perhaps his vicious impulses could have been constrained if his time in mental institutions had been more productive than his time in prison.
Toon meer Toon minder