Deadly Dreams A Fast-Paced Suspense Novel with a Killer Twist. 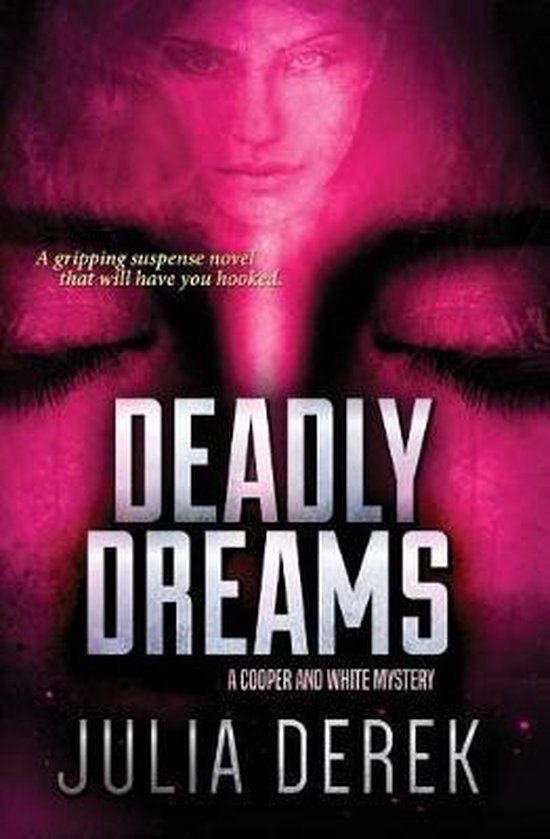 WHAT IF YOU KILLED SOMEONE IN YOUR SLEEP?When Lily Hartman goes to wake Annie, a visiting family friend, she discovers to her horror that the woman isn't sleeping in the guestroom. She's dead. Someone suffocated her the night before.Detectives Cooper and White are called in to solve the murder. They soon learn that beautiful Annie was really Lily's husband Rick's friend. Lily's DNA is all over the pillow used to smother Annie and there are no signs of a break-in to their apartment. Coupled with the fact that the detectives sense Lily was jealous of Annie, she becomes their main suspect.Lily, who is a sleepwalker, herself wonders if she is guilty of killing Annie in her sleep. She recently discovered that Rick and Annie were having an affair, so she secretly resents Annie. Is Lily the killer or is someone setting her up? The truth is worse than she can imagine.NOTE: DEADLY DREAMS is a stand-alone murder mystery with no explicit sex and little violence. If you're a fan of Rachel Abbott, Agatha Christie, and Toby Neal, it will likely appeal to you.
Toon meer Toon minder