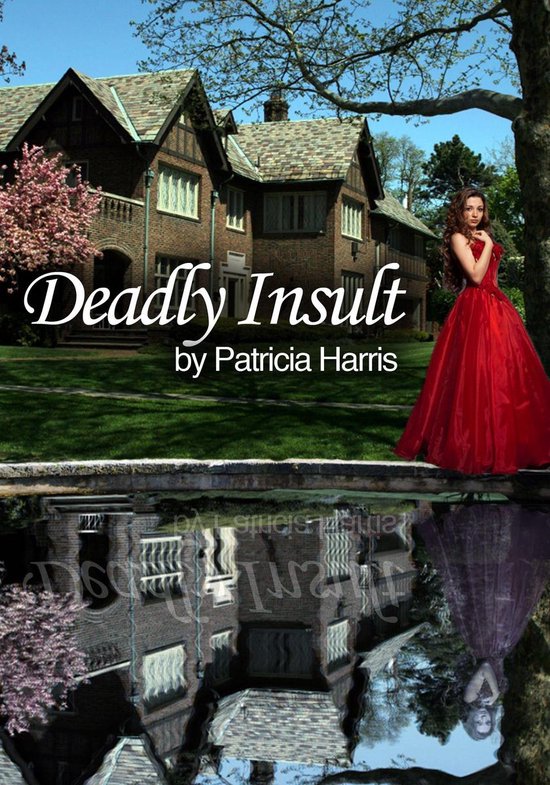 Though Brianna Ferrini's early life was filled with a loving family and much laughter; she still bore emotional scars from a traumatizing incident at age four. She was able to overcome this and move on with her life to enjoy friendships, activities, singing and music writing. Her voice, as everyone realized who heard her sing, was a true instrument of beauty and soul and soon she was leading the charts as the popular Anna. While getting ready for a sold-out concert tour across the U.S., Anna receives an urgent call from her sister, Lacey. Lacey requires Anna's assistance in trying to overcome prejudice from a cynical, exasperating future brother-in-law, Drew Douglas, who is from a wealthy `old school` Boston family. Drew considers Lacey is cut from the `same cloth` as her older sister and will not be an appropriate match for his brother Tad. In his mind, `pop star` is synonymous with harlot, slut and loose woman. Certainly, in Drew's opinion, Lacey's behavior is sure to be a mirror image of her older sister's; and thus; the younger Ferrini should not be part of his esteemed family. Anna immediately resolves to go to her sister's aid and while doing so, is determined to teach Drew a lesson in pre-judging people. Deception on her part is first on the list of to-dos upon arrival at the Douglas estate. This pretense leads to even more entanglements for the pop star which snowballs into another hoax. Anna's determination to teach the master of the house that `all is not as it seems` becomes even more complicated as she gets to know the man better. vil descends upon the household simultaneously with Anna's arrival. The resultant terror brings about shock and dismay to all as incident after incident ensues. Accidents, injuries and even deaths follow but the mystery of it all is quick to unravel. The connection to all the mayhem occurring centers on the talented Anna.