Deadshepherd Tales of the Final Fall of Man Anthology 1 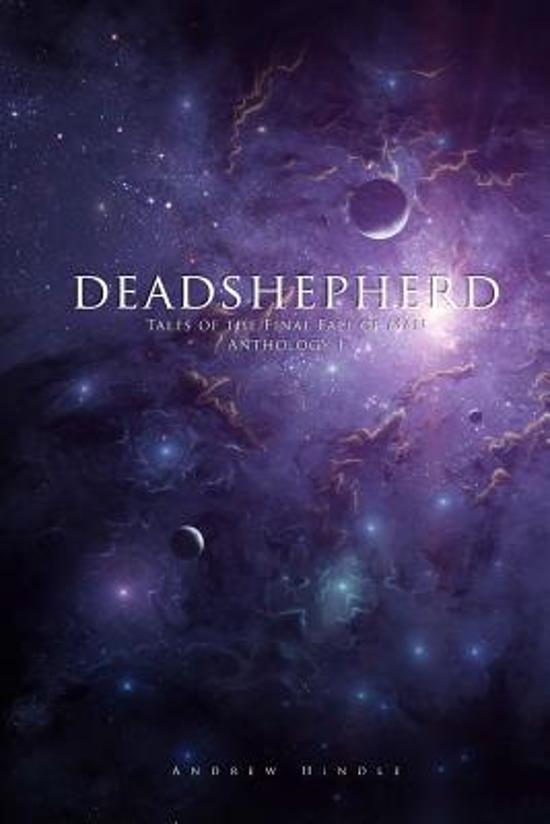 Thirteen sisters are born in the ice. Most will not live to adulthood. All are eternal. Only one has never been born before.An AstroCorps starship falls afoul of a crew of ruthless bounty hunters, and Captain Çrom Skelliglyph's shower is interrupted without remorse.The crew of the warship Draka faces off against foes out of myth and nightmare.And on the peaceful planet Dema, death approaches on silent wings of black steel.Deadshepherd is an anthology of four short stories set around the galaxy known as Cursèd's Playground, home of the Six Species and of The Final Fall of Man.