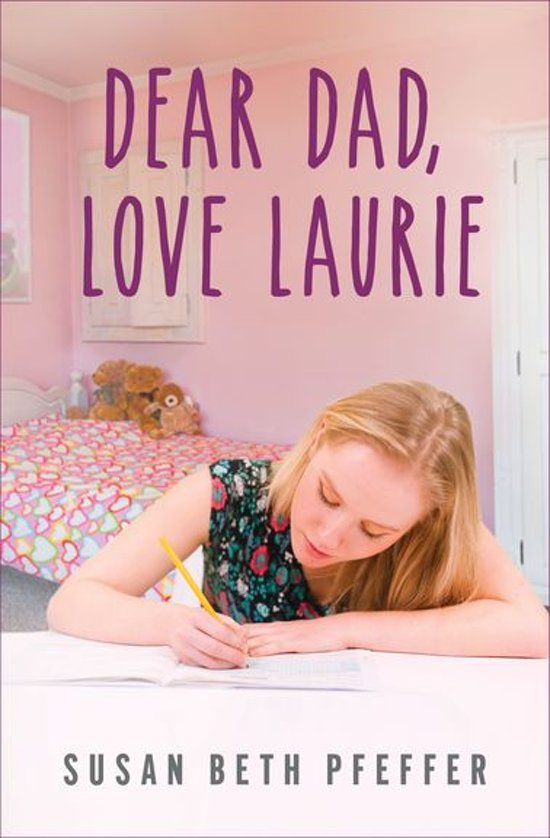 After her father moves away, Laurie sends her love by mail


The scariest thing Laurie has ever seen is a half-empty house, which she discovered the day her dad moved away. The divorce was a long time coming, but that didn't make it hurt any less. To stay in touch with her father, Laurie's mom forces her to write him a letter each week, keeping him updated on everything from quizzes and tests to parties and boys. At first, the letters are a chore, a painful reminder that Dad isn't around anymore, but with every stamp she licks, Laurie finds herself growing up just a little bit more.


This remarkable novel, told entirely through Laurie's letters to her father, is a powerful story of divorce and renewal that proves it's not impossible to love someone from afar.