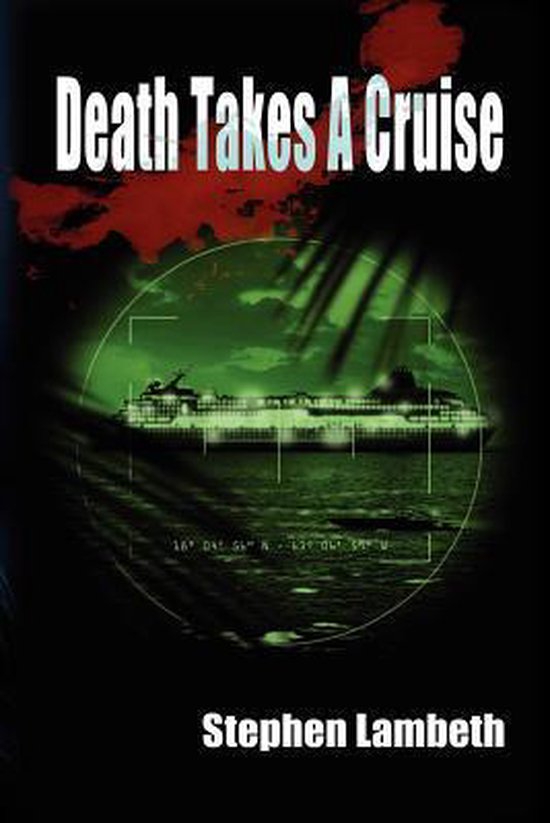 The lightening-fast assault on the giant new luxury cruise ship, Sunset Clipper, shocked the world. With chilling precision, two explosives-laden speed boats had impacted the ship as it left Miami harbor on its maiden voyage. The resulting explosions took a devastating toll on passengers and crew. As with the 9/11 attack, members of the U.S. government’s anti-terrorism community were totally blindsided by the scope and viciousness of this well-planned operation. Ben Hendricks was especially outraged. His SAID team was a small, but highly effective operations group buried in the departmental labyrinth of the shadowy intelligence agency, the NSA. As a member of the government’s elite anti-terrorism taskforce, Director Hendricks took the attack personally. The young, dynamic heir to the most popular cruise line fleet currently sailing the Caribbean also took it personally. Rolf Hansson’s Caribe-Antigua line was about to launch the world’s largest and most attraction-filled ship ever built, the Azure Maiden. Rolf now worried about how tempting a target the new ship would be to this mysterious new terrorist group. Neither man could possibly have foreseen how fate was soon to throw them together in a battle to the death with an elusively clever and very determined enemy.This thrilling story weaves a strong tale of the combined US intelligence services team both seeking the perpetrator of the attack, while at the same time, working with the cruise line CEO to help defend against the next expected assault. Following the trail of a reclusive Dominican resort mogul, the NSA/CIA ops team raid two of his cults' compounds on Hispaniola. Escaping capture, the billionaire and his henchmen retreat to a remote island location in the Caribbean to complete their plans for a most horrific attack to date. The final chapters reveal a riveting crescendo of plot twists and turns at sea as the on-board security teams of the world's largest cruise ship plan to face the anticipated attack headed their way.
Toon meer Toon minder