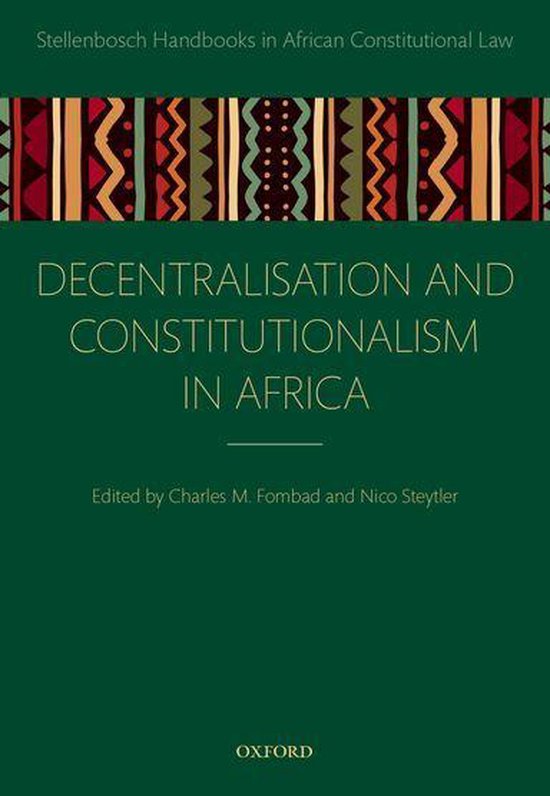 This collection of essays assesses the efforts of African governments to constitutionalise decentralisation, be it in the form of federalism, local government or traditional authorities. Since the end of the Cold War jurisdictions across Africa have witnessed an ostensible return to multi-party democracy within the paradigm of constitutionalism and the rule of law. Linked to the democratisation process, many countries took steps to decentralize power by departing from the heavily centralized systems inherited from colonial regimes. The centralization of power, typically characterized by the personalization and concentration of power in the hands of leaders and privileged elites in capital cities, mostly resulted in repressive regimes and fragile states. As decentralisation is a response to these challenges, this volume analyses the dynamic relationship between the efforts to implement decentralization and presence or absence of constitutionalism. This volume examines a variety of forms and degrees of decentralization found across Africa. It advances a new understanding of trends and patterns and facilitates the exchange of ideas among African governments and scholars about the critical role that decentralisation may play in democratization of and constitutionalism in Africa.