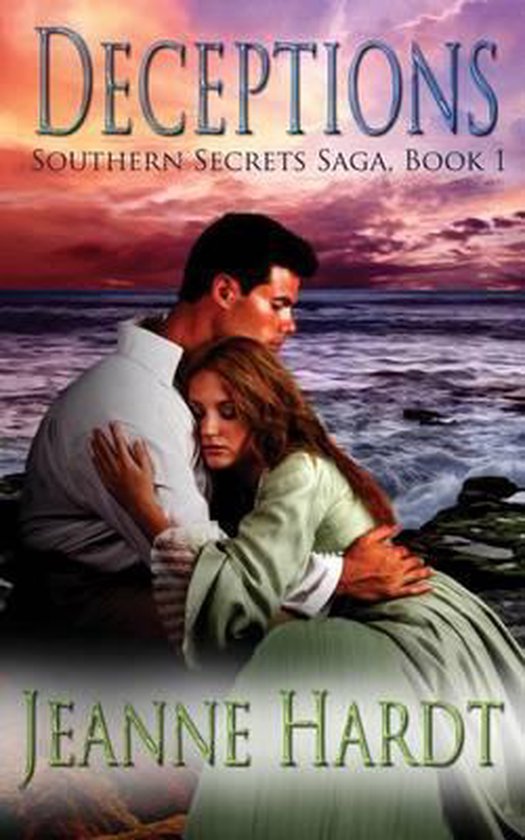 A little more than six years have passed since the end of the War Between the States, and life in Mobile, Alabama isnt easy.Claire Montgomery is twenty-five and unmarried. After years of listening to her mamas caution regarding men, shes determined to stay single. Until Dr. Andrew Fletcher arrives in her little town on the bay and shes irresistibly smitten.Andrew tends to the elite at Mobile City Hospital, but also cares for the poor Negroes in a less desirable part of the city. Despite criticism from the hospital administrator, hes determined to stand by his principles and help anyone in need. Regardless of the color of their skin.Their whirlwind romance is quickly followed by a wedding proposal. But Claires world crashes around her when she discovers a painful truth. With no choice but to run away, she leaves Mobile and soon realizes shes carrying his child.Every decision Claire makes changes the lives of those she loves. The secrets and deceptions she creates blur the line between lies and truth, until she cant discern one from the other.
Toon meer Toon minder