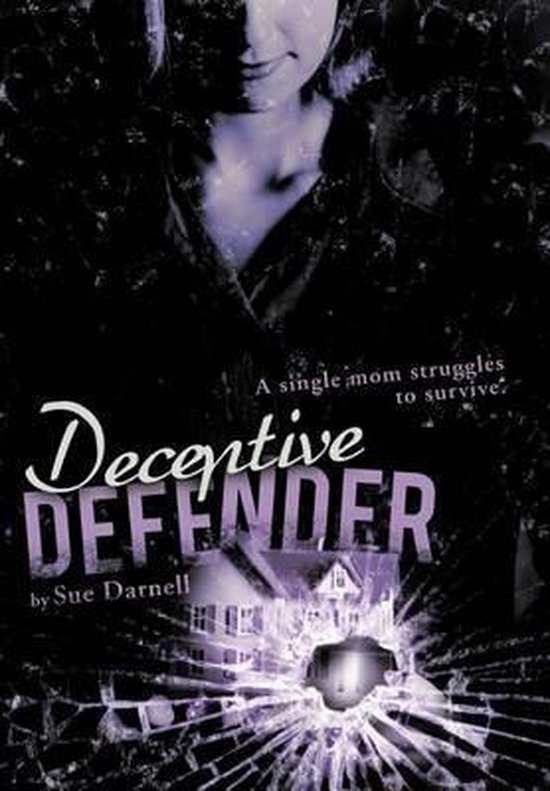 Emily Dalton is a newly divorced young mother, struggling to make a living as a Realtor in a rotten economy. Despite the hardships, she is grateful to be free from her abusive ex-husband, Jack Dalton. Just as she's beginning to relax, Jack launches a campaign to prove Emily an unfit mother and take their little girl away from Emily.


Enter Brian McCain, a charming, handsome young man who could be the answer to all of Emily's problems. He seems to appear out of nowhere, and she soon learns he is an undercover cop.


Over the next few weeks, Brian pursues Emily relentlessly. But he's always a protective gentleman. He tells her plenty of details about his work and his personal life. Emily finds herself drawn to this mysterious man.


But would an undercover cop give out that much information? As she struggles with uneasy feelings, Jack continues to torment her with threats, pushing her toward the safety of Brian's arms. Best of all, Brian defends her against Jack's attacks. Sweet revenge.


As Emily allows herself to be pulled more and more into Brian's life, she soon learns that God has been the one defending and protecting her all along.