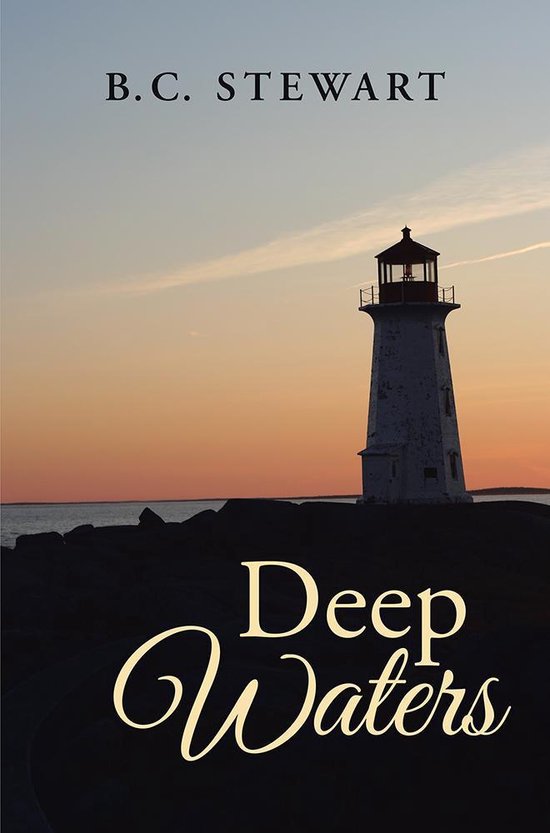 Just over a year has gone by since the ocean claimed all aboard an ill-fated flight off the Nova Scotia coast.


Our young widow, Kate MacCallen, while visiting the lighthouse at Peggys Cove, Nova Scotia, rescues a stranger from the freezing waters of the Atlantic. With a great deal of East Coast wisdom and humor, Kate helps Max find his way out of the depths of despair and back into life.


Max Williams, whose family perished in the crash, has finally mustered the nerve to visit the monument that marks their grave. But Max has more than his drinking and grief to contend with someone has been trying to kill him.


The eerie glow of the internationally known lighthouse, illuminates the struggle between the evil of Maxs past and a future full of hope with Kate. Not until the sea reaches up to claim all who ignore its power will past demons be put to rest or will they?