Defeat of Austria as Seen by the 7th Division Being a Narrative of the Fortunes of The 7th Division from the Time it Left the Asiago Plateau in August 1918 Till the Conclusion of the Armistice with Austria on November 4, 1918 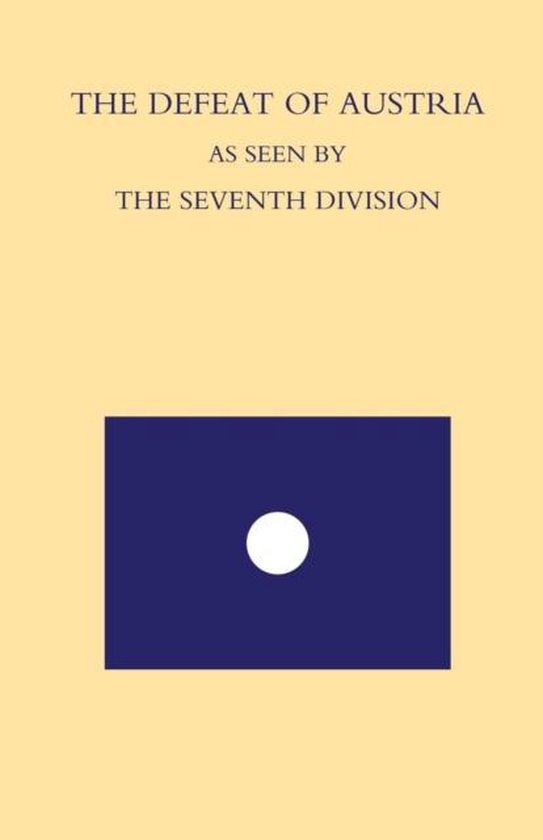 With a glut of memoirs and histories of the trench warfare on the Western Front in the Great War, interest has been increasing in other theatres of the conflict: the Middle East, the Balkans, or, as in this fascinating and unusual history, the war in Italy. This volume differs from other official Divisional histories, not only because it is solely devoted to the 7th DIvision's role in Italy in the closing weeks of the war, but also because its author, the Rev. E.C. Crosse, was not a fighting soldier but a man of peace - the senior Chaplain of the DIvision. He may not have shouldered a rifle, but, as his DSO and MC attest, and the Division's Commander, Gen. T.H. Shoubridge writes in his admiring foreward: 'He was also where the senior chaplain of the Division should not have been during the actual battle' ie. in the front line. Crosse's acount of the 7th Division's part in the final rout of the Austrian army, from August 1918 through the Battle of the River Piave to the final Armistice is characterised by his humanity and interest in the feelings and fortunes of the Division's common soldiers. As he writes: 'Historians so often omit to show that the men they write about were human beings like ourselves... if the world is not to forget this war as it has forgotten every other, the historians of it must record not merely that we advanced here, and the Germans advanced there, but that the ordinary British soldier carried some sixty pounds on his back on the march, that he saw his home, if he was lucky, once every fifteen months, and that everyone who was in the neighbourhood of a shell when it burst felt..that war was the devil's invention'.
Toon meer Toon minder