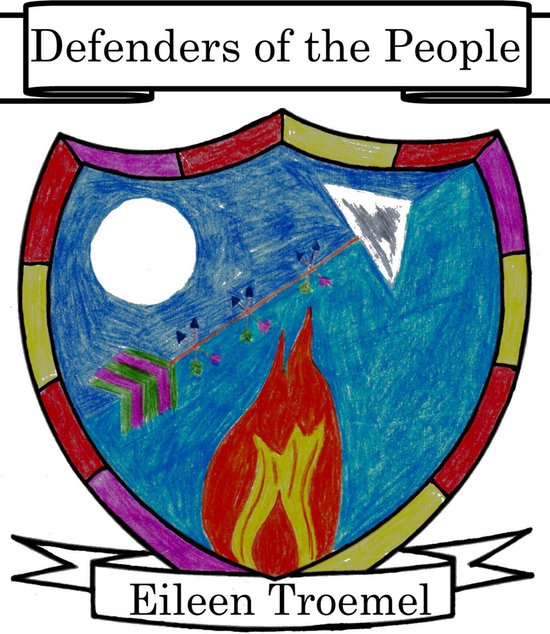 A queen, prince, her champion, and the champion's daughter flee from a killing mob of outraged citizens intent on overthrowing an evil king and all associated with him. They flee into the night to hide from the council who succeeds the king.


Years pass as they live in fear and running from the council. The queen sacrifices herself to protect the land by using the last of her magic to stop deadly plagues. The queen's champion raises her daughter and the prince, protecting them. Exhausted and broken, they fall into the arms of Bear, a smithy in the far north. They discover love and safety among the people of the north.


As adults, Bri and Tof have forged a connection to their community and their friends. When that existence is threatened they have to decide whether they will fight the threat and possibly draw attention from the council or stand by while innocent children are hurt.


They choose to fight and defend those who cannot defend themselves. Their friends, Liza, Benry, Alex, Molly, and Bic stand with them. Tracking down rapists, thieves, and murders, they discover the power of doing the right thing is rarely easy but has great rewards.


Bri and Tof reveal their secrets to their friends to discover it doesn't matter to their friends. They stand with them no matter what. Together the seven develop their skills in fighting and in magic as they begin to fight back against a corrupt society.