Defending My Enemy American Nazis, the Skokie Case, and the Risks of Freedom 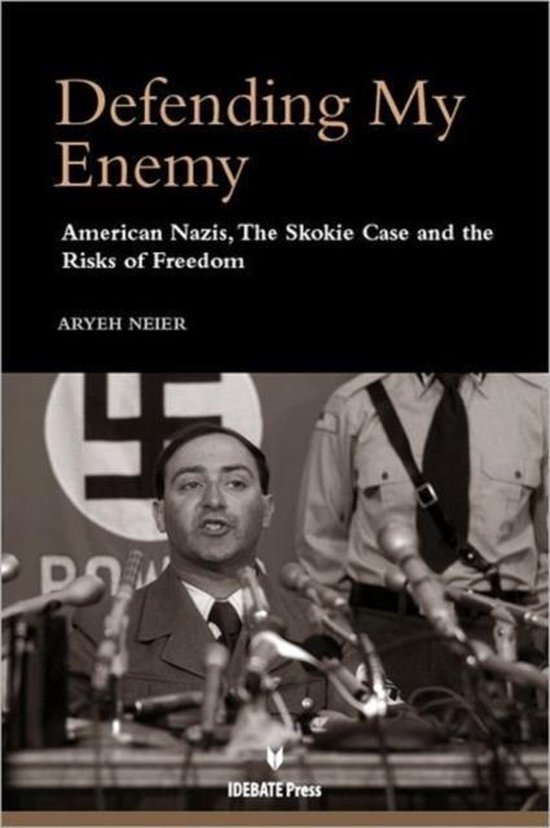 In this Chicago suburb, over half the population was Jewish.The proposed march sparked a host of legal actions: the Village of Skokie asked for an injunction to prevent the Nazis from marching, and new ordinances were adopted to do so; Collin applied to hold a march on a later date, but was denied; an ACLU lawsuit was brought in federal court, seeking to invalidate the new ordinances Skokie had put in place to prevent the march.In the end, Collin and the Nazis did not march in Skokie, but the Illinois Supreme Court ruled for free speech in 1978. The ACLU felt severe consequences, organizational and financial, of what was seen by many members as an insidious, pro-Fascist position. Writing from his perspective as national executive director of the ACLU, AryehNeiertells the story, and ponders the consequences, of Skokie and other cases in which the enemies of freedom have claimed for themselves the rights that they would deny to others.
Toon meer Toon minder