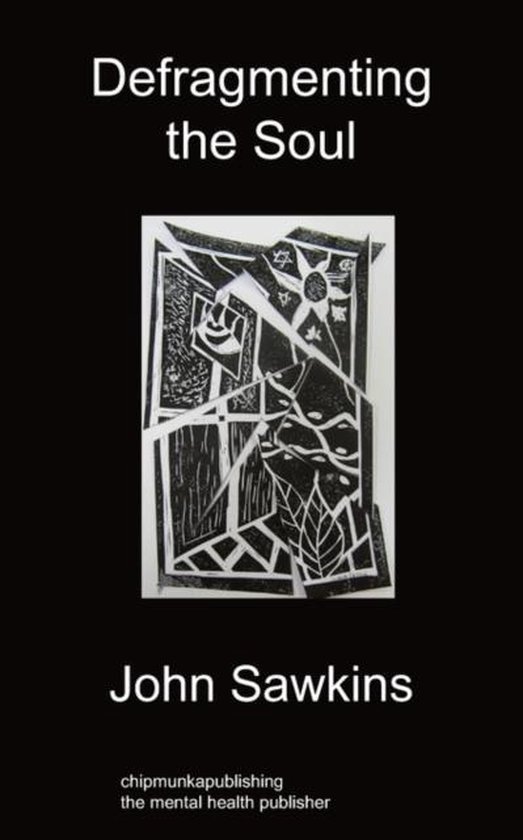 Description Coming Soon About the Author Recovery tends to imply some notion of going back to your old self. After all, that is what your friends and relations would most like - perhaps clinicians, too. For the author, however, this was not to be an option. He decided to dump the garbage and start afresh with a new persona, after experiencing a hypo-manic episode just at the turn of the millennium. Like many who experience the life-changing effects of having had a nervous break-down, he found himself impelled to cultivate a totally different existence to that of the person he used to be. Fortunately for him, his employers were sufficiently sympathetic to allow him to indulge his more creative side and he effectively abandoned the modern language teaching he had done for thirty years, lecturing instead in more creative pursuits such as music and photography. That is not to say that he had never had such interests, however. It was just that he never found the time to indulge them. After the break-down (which, incidentally, he regards as being the start of a therapeutic healing process), he could sense the need to adopt more right-brain oriented thinking, and a number of long-cherished aspirations came to fruition as a result. He felt the need to remove the clutter from his thinking, jettison the unwanted baggage and embrace a fascinating - if somewhat more challenging - future. First of all, he recorded a CD of songs he had written back in 1968. Then he joined the Caithness Big Band and tried to teach himself bass guitar - in that order! he subsequently joined the North Coast Jazz Band and has been with them for around eight years now. More recently, he succeeded in getting his poems Rare Frequencies published through Chipmunka. Recovery has been achieved by following his own best instincts and reading widely about mental illness, the history of its treatment and opinions of a wide variety of professionals who have challenged the received wisdom of their colleagues particularly concerning the long-term use of medication to modify behaviour patterns. Taking up advocacy work through Advocacy Highland proved to be a kind of therapy for the author. He needed to get out of the self-pitying self obsession that isolation can bring. It is important, he feels, to avoid scenarios where negative thoughts and downward spiral syndromes are reinforced. So what was it, you may rightly ask, that he recovered from? To be honest, he is not exactly sure, but since he exhibited some cyclothymic behaviour, that might have suggested bipolar just as the psychiatrist initially thought; but there were also other aspects of his behaviour patterns that did not quite fit the bill. During the four weeks he spent in a psychiatric hospital, he had no choice but to take the medication (haloperidol, procycladine and zopiclone); but once he was out of there - and he is not necessarily implying that this was the most advisable course of action, though, at the time, it seemed quite reasonable - he decided to go cold turkey. Most folk who try this end up regretting it, for various reasons: some realise that they cannot function without their medication, and, however reluctantly, are forced to acknowledge the error of their ways. Others find the detoxification process altogether too horrendous. Still, he decided to ride out the storm, and this took about four weeks. He has not taken any form of medication now for ten years since that date. His employer did not wish him to return to work as quickly as he himself had hoped, so, in the interim, he needed to find something useful to do. He discovered The Stepping Stones, a local drop-in facility for people with mental health issues, and soon found out that part of his therapy was to be found in acting as a volunteer. The advantage for the centre was that, having experienced a similar state of mind to the users of the centre (schizophrenia, bipolar, borderline personality disorder, etc), the author w
Toon meer Toon minder