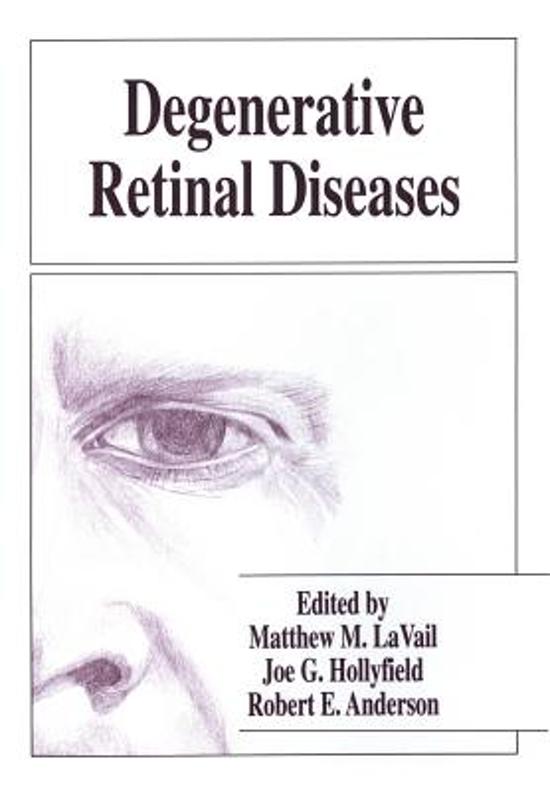 Since 1984, we have organized Satellite Symposia on Retinal Degenerations that are held in conjunction with the biennial International Congress of Eye Research. The timing and location of our Retinal Degeneration Symposia have all owed scientists and clinicians from around the world to convene and present their exciting new findings. The symposia have been arranged to allow ample time for discussions and one-on-one interactions in a relaxed atmos- phere, where international friendships and collaborations could be established. The II International Symposium (also known as the Sendai Symposium on Retinal Degeneration) was held in 1986 in Sendai, Japan, on the occasion of the retirement of Kat- suyoshi Mizuno as Professor and Chairman of Ophthalmology at Tohoku Medical SchooL On October 5-9, 1996, we returned to Sendai, where the VII International Symposium was held at the Miyagi Zao resort hotel in the beautiful Mt. Zao region of northern Japan. This meeting was held on the occasion of the tenth anniversary of Makoto Tarnai as Pro- fessor and Chairman of Ophthalmology at Tohoku Medical School. One afternoon of the meeting contained a special symposium in honor of Professor Tarnai, who has signifi- cantly elevated the level and intensity of research on retinal degenerations at his university and in Japan during this past decade.
Toon meer Toon minder