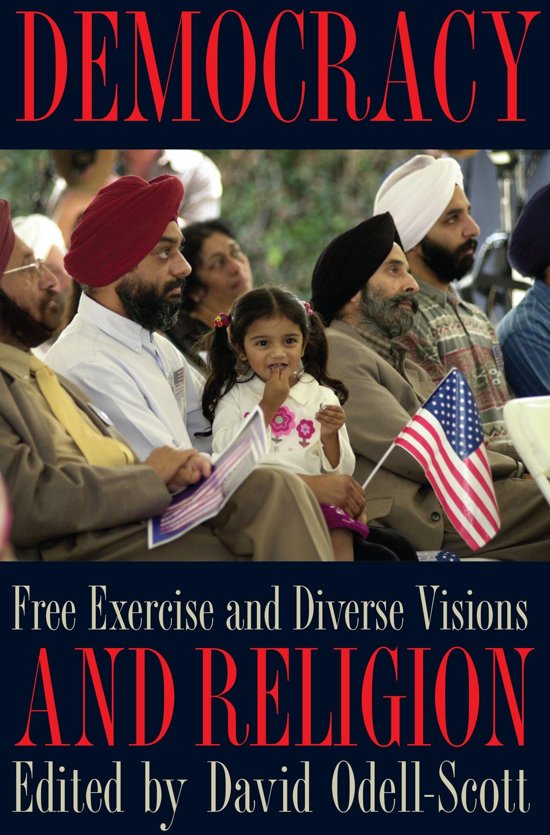 Compiled from papers delivered at the third annual Kent State University Symposium on Democracy, Democracy and Religion: Free Exercise and Diverse Visions explores the interrelations of politics and religion. The work is divided into four main sections: the constitutional debate regarding the establishment and free exercise of religion clause, the themes of violence and nonviolence as they relate to religion, the free exercise of religion and the rise of fundamentalism, and the challenges to the free exercise of diverse religious practices in a democratic society. Each of the main categories is subsequently broken down and examined in-depth by an expert in the field. Discussions include an explanation of the complexities of religion and state in the United States, including separation, integration, and accomodation as well as past and present religious literacy and civil liberties, as well as an examination of violence and nonviolence and extremism and moderation in Islam. This compilation of essays will fascinate those with an interest in the complex relationship between religion and politics.
Toon meer Toon minder