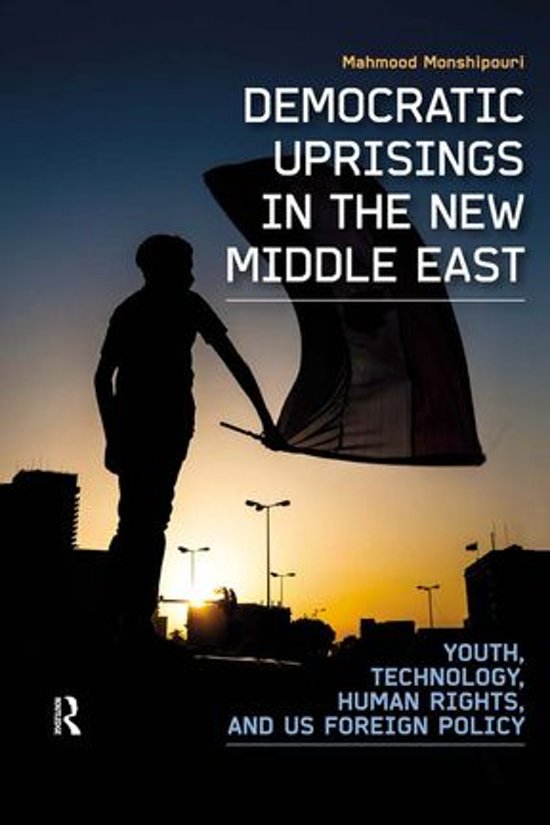 As Egypt retreats from its newly elected government and Syria moves from one crisis to another, this book's reflection on the Arab Spring could not be more timely. Monshipouri's account of the role of emotion, solidarity, and online activism is informed by several trips to the region that continue to this day. The uprisings were fueled by a demographic surge of young people unable to find employment and frustrated by the lack of freedom, and now the elected regime has been ousted for failing to address these continuing circumstances. While modern technologies and social media may have brought new politics to the streets, organization on the ground trumps the enthusiasm of young protesters when it comes to shaping a country's political future. How to turn elections into democracy in these post-conflict societies continues to be a daunting task, especially in countries with a longstanding history of military involvement in politics now experiencing a resurgence. This book addresses all of these subjects in an engaging and accessible narrative.


Key features of the text:

Monshipouri offers a strong analysis of protest in the Middle East and North Africa (MENA), explaining how and why protests emerged and post-protest challenges...Moreover, the author incorporates a discussion of Iran's Green Movements, linking it to the Arab Spring and making the book unique among others that have attempted to explain these widespread movements. Summing Up: Highly recommended. -CHOICE Democratic Uprisings in the New Middle East is, without doubt one of the best attempts to 'understand the extraordinary events of the 2011 Arab revolts and beyond' stemming from the empowerment achieved by youths that now 'levels the playing field' between citizens and governments(p.2)...Democratic Uprisings in the New Middle East contributes to advancing our understanding of the Arab region and how countries such as the US should 'promote regional identity and harmony' especially if they positively can engage with the Islamists. The author recognizes the need for the US to consider its 'old policy of prohibiting diplomatic contacts with Hamas in Palestine and Hezbollah in Lebanon' (p.171)...I have no hesitation therefore in recommending this book to anyone interested in the MENA region. -ACUNS Review Monshipouri focuses on the effects of new-media technologies, demographic trends (especially the growth of a young populace and their current situation regarding educational and economic opportunities), and the hunger for human rights and democracy among the youth...He provides some very important charts regarding demographic trends, unemployment rates, literacy and educational achievement and expenditure, and access to information and communication technology that highlight how political, social, and economic problems and grievances combined with global interconnectedness has extended the scope of emotional identification at the level of humanity and increased the sense of moral responsibility for people at risk...Monshipouri contends that the only sensible course is diplomacy as there are a number of regional issues over which the US and Iran can cooperate-perhaps together with Turkey and Qatar-and that any military attack will inflame Iranians' nationalistic sentiment, even among those opposed to the internal political restrictions imposed by Iran's government. -The Review of Politics Democratic Uprisings in the New Middle East perfectly captures the complexity of the dynamics that set into motion the historic Arab revolutions of 2011. The book brings together the intersection of new media technologies, youth bulges, identity politics, and US-Iranian relations. . . . [A]n excellent, carefully crafted book. -Mehran Kamrava, author of The Modern Middle East: A Political History since the First World War By placing Iran's Green Movement and the Arab world's 2011 uprisings side by side, Mahmood Monshipouri provides an insightful, balanced, and accessible contribution to the study of the Middle East's stunning wave of popular protests and change. -Shadi Mokhtari, American University The most dramatic change in contemporary MENA has been orchestrated not by the traditional revolutionaries, radical fundamentalists, or the military, but by the young people of that region demanding freedom and dignity. In this lucidly written book, Mahmood Monshipouri explains how and why this transformation has taken place, and what challenges and opportunities it faces. -Cyrus Masroori, California State University-San Marcos
Toon meer Toon minder