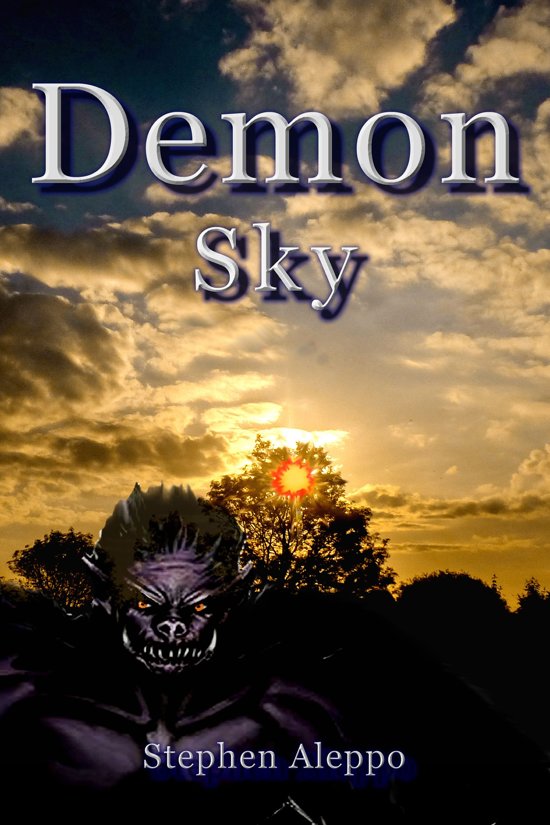 After spending six weeks in the hospital recovering from a car accident Charlotte Pearce is surprised when an Aunt she barely knows arrives to collect her. Her Father's been taken ill in France and her Mother has flown out to stay with him until he's fit enough to return home. Meanwhile, Charlotte must go stay with her Aunt in her crumbling ruin of a house deep in the countryside.

Aunt Sarah has enough problems of her own as Charlotte's young cousin Nick has mysteriously fallen from his bedroom window three days earlier and now lies comatose in a local hospital. On her first night Charlotte discovers that a star shaped object has been removed from a frame Nick had hanging in his room. One of the points is missing. But before she can ponder this for too long a strange vision of the boy appears in the bathroom mirror. Nick is standing on an old circular piece of stone out on the grounds known locally as the Penny Stone. He is clearly begging for her help and terrified of something lurking in the darkness behind him.

Any thoughts about a relaxing convalescence in the old house are short lived as she finds herself forced into a dangerous game where she has to piece together what she has to do to save Nick and many other children from a fate worse than death in less than a week. And with nothing more than a zany young cousin from Ireland for help.