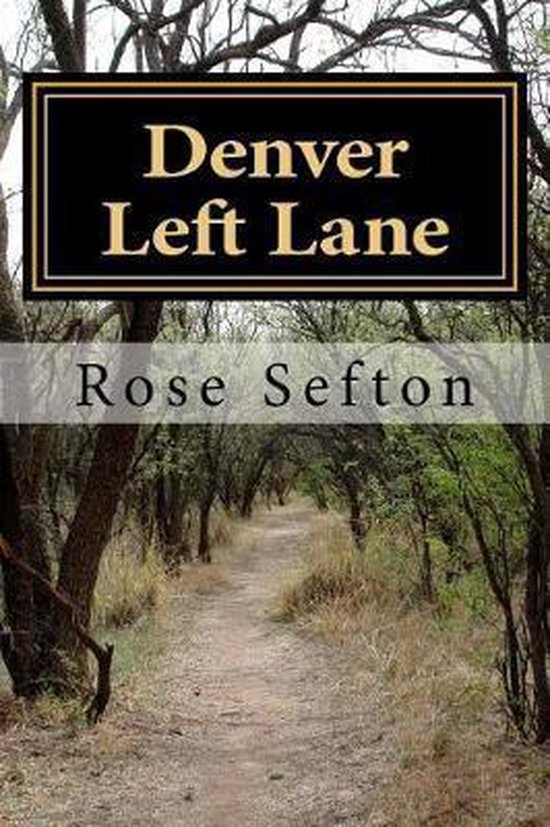 Lunch at the Gunslinger Restaurant in Colorado Springs can literally cost you your life. When a crazed solider from Fort Carson slams into the restaurant armed with 60 rounds of ammunition for an AK-47 and starts to shoot, people fall like dominos. Andrea Clemmons and her 14-year son William are in line to pay their bill. He is hit in his raised left arm - raised only because he pushed a waitress out of the way - but she is the one covered in blood. As she ducked under a table, she pulled a pregnant woman down with her. That woman, Kathleen Shannon is dead on impact, but the infant has to be cut of her warm protective abdomen. William has to have emergency surgery on bones, muscles and arteries. Four brave soldiers tackle the shooter to the ground, where he is handcuffed and hauled off to jail like a horse for the slaughter-house. The heart-stopping moment comes when the surgeon asks Andrea if she would be willing to donate William's organs should he die. Totally oblivious, Andrea wears Kathleen Shannon's blood in her hair and on her clothing, until William comes out of surgery. Then she starts to shake at the horror of it all. Three days later she, like all the other victims get a summons that they are being sued by the shooter for all her assets: the house, savings, balance of the checking account because he can, because they were in the wrong place at the wrong time. Everyone, all the victims, living or dead, are totally astonished that a madman can attach the assets of the victims and the funerals haven't even begun. She learns that it is a legal move to avoid death row. If she never fought back before, the time is now. Andrea wants justice and is willing to do what she has to do. Come hell or high water, she refuses to be a victim again. She takes her plight to the newspapers, the news, the radio, flies to California for a midnight interview with a talk-show host. She survives a plane crash, a mugging, a new puppy who eats her shoes, and the constant in-your-face ex-husband who wants to rekindle the spark.
Toon meer Toon minder