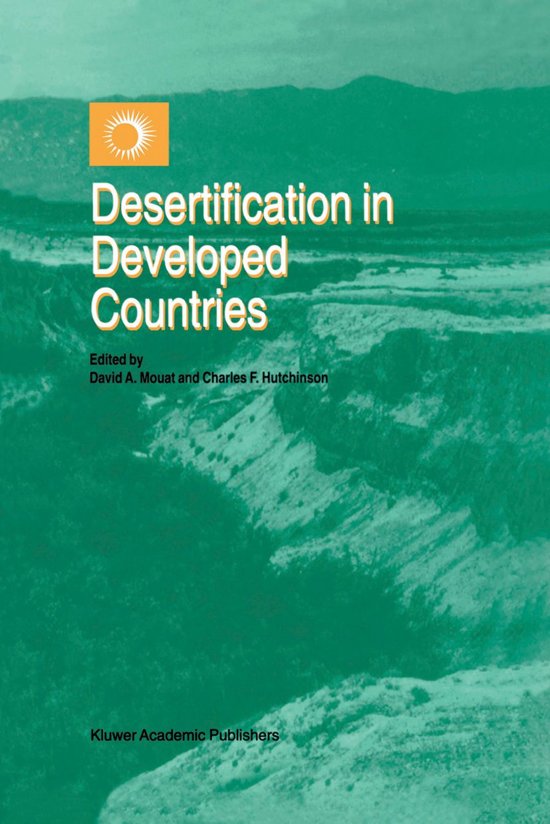 Desertification has re-emerged as a topic of global significance as a consequence of the United Nations Conference on Environment and Development. When first addressed over a generation ago, attention was drawn to the compelling, spectacular images of sand dunes engulfing farmlands and parched cattle dying around wells. Research tended to focus on these events as unusual phenomena that involved the unfortunate collision of climate and `irrational' land use. Since then, the work of many researchers has shown us that desertification is a multifaceted problem that involves climatic, biogeochemical, political, and socio-economic processes that operate more or less continuously but at rates that vary in time and space. No attempts to arrest or reverse desertification that ignore this complexity are likely to succeed. In a single volume, `Desertification in Developed Countries' describes the multiple dimensions of desertification as well as the novel approaches that have been used to address it within the economies of developed countries. This is done from the perspectives and experiences of the numerous authors who have contributed to this book.