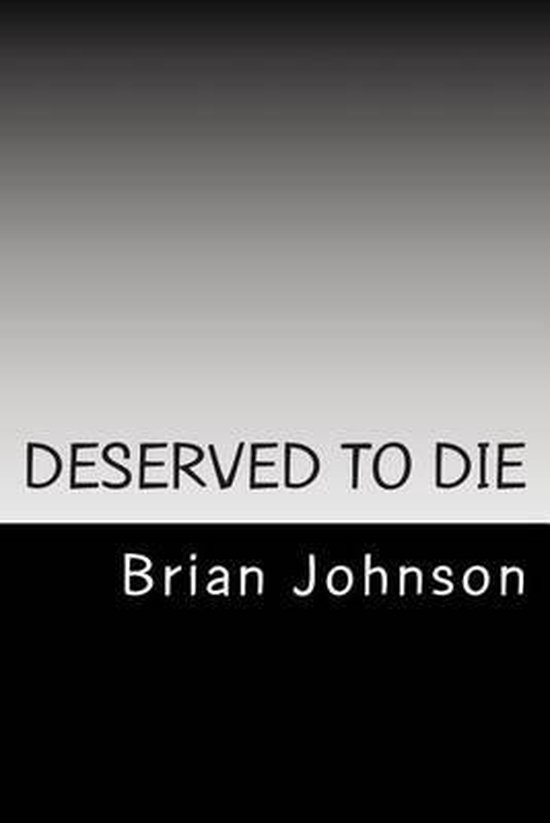 Arthur Halfpenny is the Contracts Manager for a UK business organisation that he has been employed by for more years than he cares to recall. This enterprise is euphemistically known as 'The Club', and happens to be the most violent and feared organised crime syndicate in London. The Club is ruled with an iron rod by the Carter family, whose power and influence is widespread. Arthur's dream of retiring to Spain is one that he shares with his wife Helen, but life for Arthur is not that easy. Before he dare broach the subject of early retirement Arthur strongly suspects that he will have another contract to fulfil. A drug dealer has been ripping off the Carters, which is never a smart thing to do. The culprit's 'resignation' from The Club will surely soon be ordered. Arthur's intention is to use his latest protege Martin Rooney to effect this person's permanent removal from the staff list. The sociopathic Rooney enjoys killing people, so Arthur's commission is well received by his devoted acolyte. When a British Military Intelligence Section 5 (MI5) departmental head discovers that a gang suspected of smuggling weapons into the country are actually trafficking teenage girls, the information is passed onto the police. Corruption in the police is rife, and nothing happens to the gang who carry on unhindered. A small team within MI5 decide to take the law into their own hands by utilising the services of The Club against the people traffickers. In the long run their decision proves to be both devastating and far-reaching. When this MI5 unit embark on an unofficial mission to topple The Club, the key to their chances of success hinge on Arthur Halfpenny, but will Arthur have the courage or desire to change sides? The hitman Rooney has a massive problem of his own. He also has an objective of his own design; he just needs to live long enough to accomplish it."
Toon meer Toon minder