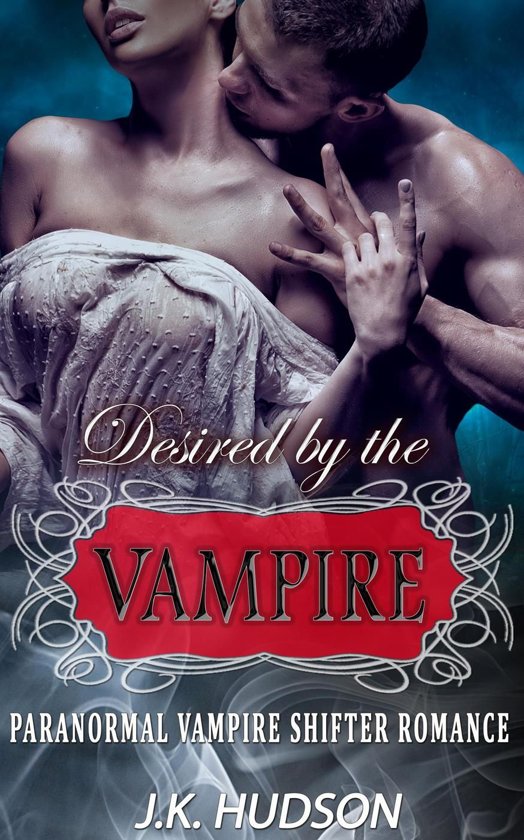 Becky Matthews has been imprisoned in the cell of her own body for her entire life. She'd given up on men, family and children. Now, a hundred pounds lighter, with a new boyfriend, she's ready to grab all of life she can get. Except that her boyfriend, Andrei Vidnesceau, won't touch her or tell her of his feelings. He won't until two men attack him in her apartment, and he turns them both to dust. She needs an explanation. He tells Becky he's a vampire and proves it. She accepts him and his situation, and he shows his love for her. The rival coven turns her sister into a dreadfully evil vampire.