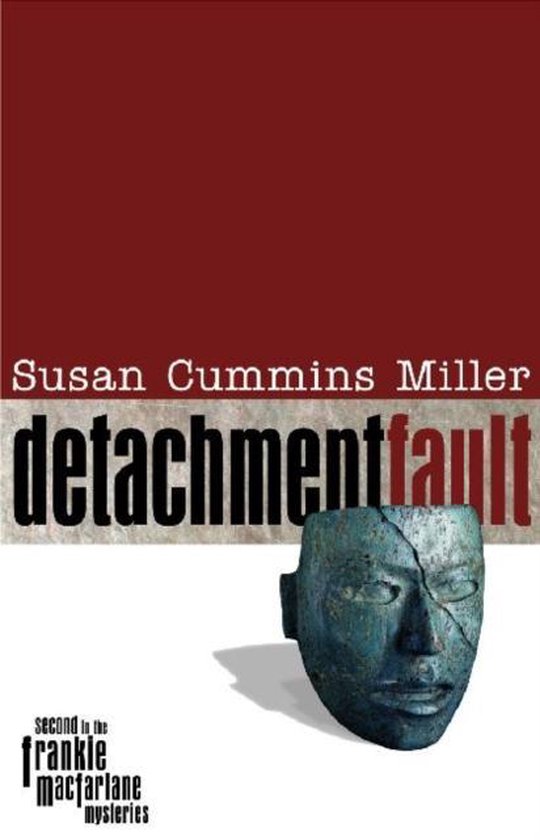 This book was given Honorable Mention 2004 ForeWord Magazine Book of the Year Award. It is second in the Frankie MacFarlane mysteries. 'Despite, and due to, the complexity of Miller's mystery, Detachment Fault remains a first-rate read, seasoned with a pinch of this and a dash of that. This is presumably how the delicate-but-hearty Frankie saves her skin and re-creates her mother's best-selling recipes in between catching killers. With a heroine as talented as James Bond and the late Julia Child, it's too bad there aren't cooking instructions strewn throughout the book' - Leigh Rich, Tucson Weekly . ' Detachment Fault should be read twice: once to discover who-dun-what-and-why and then a second time, slowly, relishing Miller's evocative and knowledgeable descriptions of Arizona natural history and landscapes' - Wynne Brown. Jorge Desiertos bound body is discovered in the Sea of Cortez. A young American flamenco dancer, Carla Zorya, disappears during police interrogation in Mexico. Two weeks later, in Tucson, Carlas doppelganger, community college student Angelisa Corday, is found stabbed to death in the school amphitheater. On Angelisas finger is a rare alexandrite ring perhaps the very one Carla wore when she went missing. The next day, chemistry professor Hector Ortiz dies when his office is bombed. And Frankie finds herself in a shadow war with unwritten rules and unknown foes. Jorge was the brother of the MacFarlane family's longtime fishing guide; Carla, the girlfriend of Frankies brother, Jamie. But when the Tucson murder victims turn out to be Frankies colleague and a favorite student, Frankie joins the hunt for the killers, bringing her geologists eye and analytical skills to aid two old friends sheriffs detective Toni Navarro and private investigator Philo Dane. As the search unfolds, Frankie ventures into an elite fringe world where the antiquities trade slips too easily into international money-laundering and far higher stakes. Skidding through so many twists and turns that even her scars have scars, Frankie leads her readers on a heart-stopping and unforgettable chase.
Toon meer Toon minder