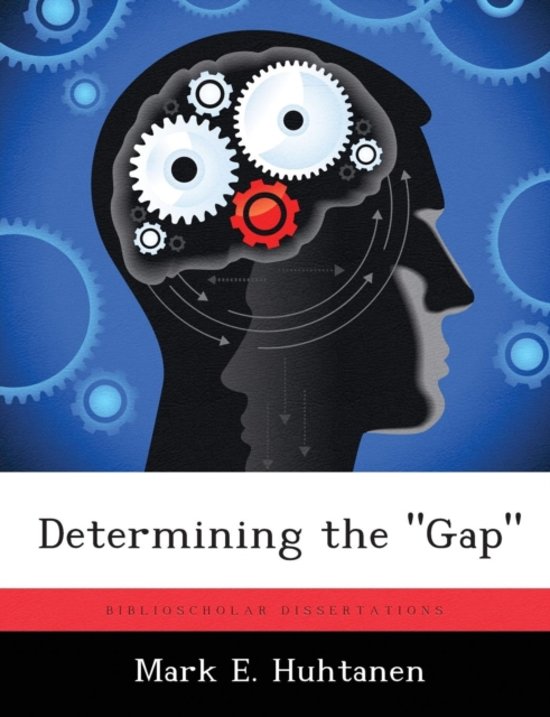 Doctrine is under attack from within the military and by the American press. The length of the current conflict has been "perceived" as too long, and the United States Military, according to some has been to slow to adapt. Accusations of "gaps" within military doctrine have been presented as reasons for the slow adaptation. This monograph explores if whether the mechanisms in doctrine are correct, and whether gaps are present. If there are gaps in U.S. military doctrine are they detrimental to the current fight, and limit adaptation and evolution. Using a Process Tracing Case Study methodology this research explores American Army and Joint Doctrine beginning at the formation of Training and Doctrine Command (TRADOC) and follow it through to recent releases of the new FM 3-0, 3-24, and 3-07. The brief synopsis of doctrinal history allows the reader to follow evolutionary changes to military doctrine. It also allows the reader to see how these changes are relevant today. The use of non-military theories such as Complexity Theory, and Organizational Development theory shows not only the uniqueness of military thought, but also the effectiveness of implementation of new ideas. Historical examples that explored in this monograph are General William DePuys implementation of AirLand Battle, and the implementation of the Goldwater-Nichols Act of 1986. As the author traces historical doctrine development, a baseline for doctrine is established. This baseline is seen through the guiding doctrinal principles that have little change throughout the thirty years of evolution. These principles are what have become known as the Principles of War, or Principles of Operations. With an established baseline, the author then looks at the current fight from the eyes of fellow officers by constructing and conducting a survey, that utilizes the convenience sampling technique. The author creates a survey from the established baseline of the Principles of War and asks officers with deployme
Toon meer Toon minder