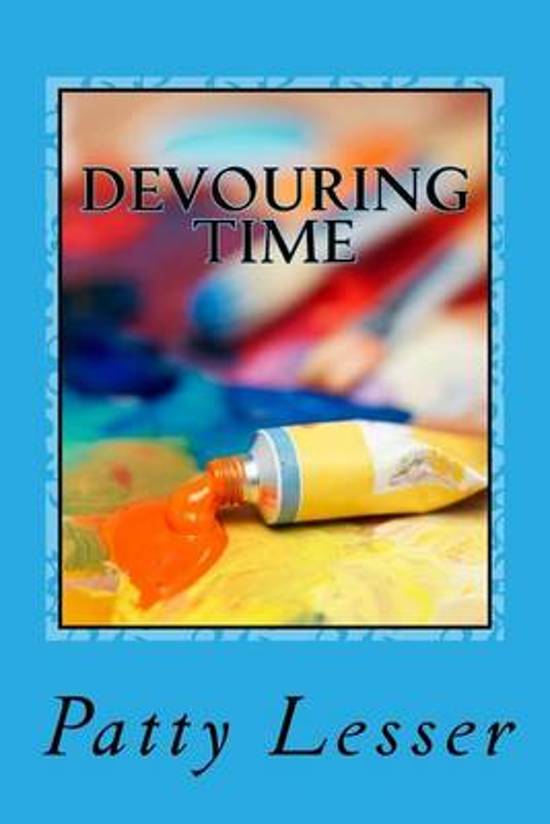 British lawyer Marcus Tate wasn’t expecting to find himself in the middle of a murder mystery when he agreed to hand deliver a strange package to an unknown client in Toronto, Canada. Nor was he expecting to get sucked into the vortex of a high-brow but dysfunctional family obsessed with artwork and money. Along the way, Marcus has to reckon with some secrets of his own and the thrilling possibility of finding love amidst a family breakdown, a murdered matriarch and the contents of that strange package. A snappy read for fans of traditional “who-done-it?” mysteries set against a delightful backdrop of old money, a beautiful mansion and a decidedly eccentric family.