Dialogues and Letters on Morality, Economy, and Politeness, for the Improvement and Entertainment of Young Female Minds. in Three Volumes, the Second Edition. by the Author of Dialogues on the First Principles of Religion. Volume 2 of 3 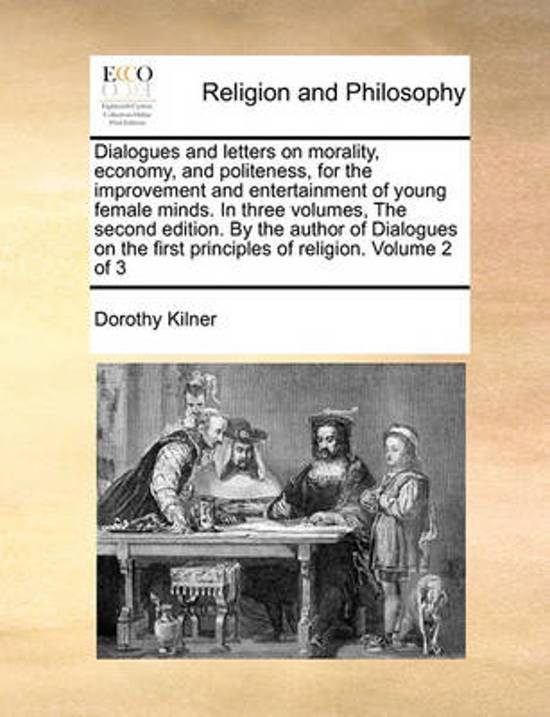