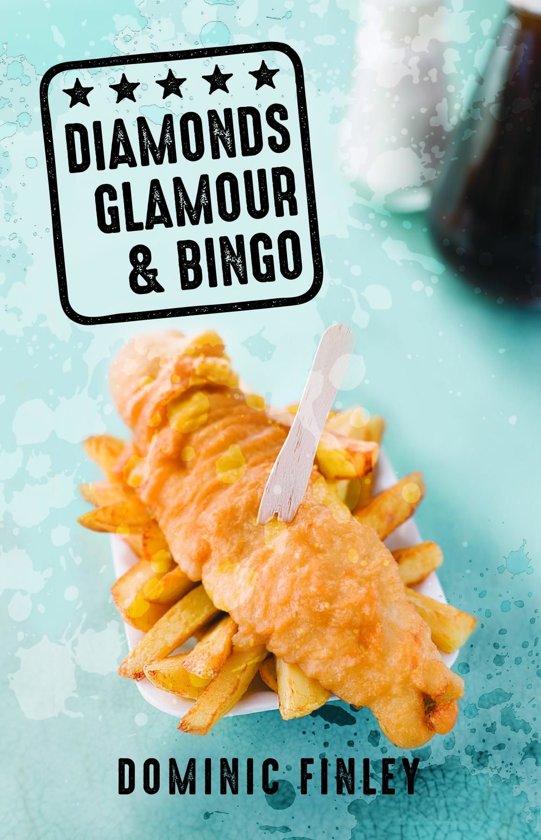 During the day Norman Muggeridge runs a struggling and second-rate music shop with his sidekick and best friend, Brian. Having turned his Neil Diamond tribute show from a dream into a career, at night he transforms himself into Nearly Diamond and woos clubland audiences from Bolton to Grimsby (in between the bingo and the tombola, of course).

The nice - but deluded - Norman hails from the cobbled streets of Lancashire. He was raised on pies and peas, and works the northern working men's club circuit… a vastly different culture to that of New York City, whose skyline his hero Neil Diamond was born under.

When he begins to blame his woes on a telepathic connection with Neil Diamond he soon has more to worry about than squeezing into his tight leather trousers. Then a fateful journey beckons…

There is never a dull moment, from the fisticuffs with a rival Neil Diamond tribute performer to the Spanish holiday with Cherry, Cherry - and from the unfortunate encounter with a policewoman named Sweet Caroline - to when he meets the angelic Holly Holy at a church in Chorley.

Perhaps we are guided by a higher force, or perhaps we make our own way in life.

Norman is about to find out the answer.