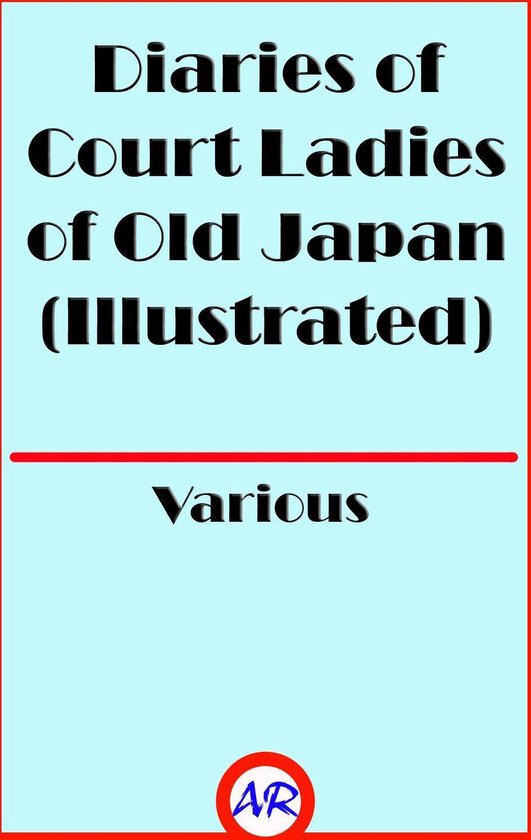 The poems in the text, slight and occasional as they are, depending often for their charm on plays upon words of two meanings, or on the suggestions conveyed to the Japanese mind by a single word, have presented problems of great difficulty to the translators, not perfectly overcome.
Izumi Shikibu's Diary is written with extreme delicacy of treatment. English words and thought seem too downright a medium into which to render these evanescent, half-expressed sentences and poems—vague as the misty mountain scenery of her country, with no pronouns at all, and without verb inflections. The shy reserve of the lady's written record has induced the use of the third person as the best means of suggesting it.
Of the ''Sarashina Diary'' there exist a few manuscript copies, and three or four publications of the text. Some of them are confused and unreadably incoherent. The present translation was done by comparing all the texts accessible, and is especially founded on the connected text by Mr. Sakine, professor of the Girls' Higher Normal School, Tokio, published by Meiji Shoin, Itchome Nishiki-cho, Kanda-ku, Tokio. As far as possible the exact meaning has been adhered to, and the words chosen to express it have been kept absolutely simple, without complexity of thought, for such is the vocabulary in which it was written. Sometimes the diarist uses the present tense, sometimes the text seems reminiscent. The words in square brackets have been inserted by the translators to complete the sense in English of sentences which literally rendered do not carry with them the suggestion of the Japanese text.