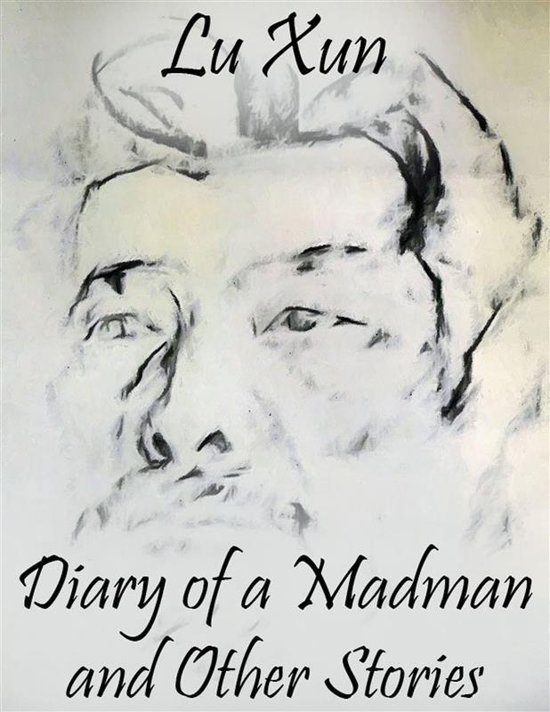 Lu Xun (1881–1936) studied to be a doctor before turning to writing, as the self-appointed literary physician of China’s spiritual ills. After his death, he was called “the saint of modern China” by Mao Zedong, who commandeered him in service of the Cultural Revolution.
Alles van Lu Xun

Diary of a Madman and Other Stories by Lu Xun. Lu Xun (1881–1936), a leading figure of modern Chinese literature. Writing in Vernacular Chinese as well as Classical Chinese, Lu Xun was a novelist, editor, translator, literary critic, essayist, and poet. In the 1930s he became the titular head of the League of Left-Wing Writers in Shanghai.


The Complete Short Stories of Lu Xun where included in these edition:

A Madman's Diary; Kung I-chi; Medicine; Tomorrow; An Incident; Storm in a Teacup; My Old Home; The True Story of Ah Q; Village Opera; The New Year's Sacrifice; In the Wine Shop; A Happy Family; Soap; The Misanthrope; Regret for the Past; The Divorce; The Flight to the Moon; Forging the Swords.


Two brothers, whose names I need not mention here, were both good friends of mine in high school; but after a separation of many years we gradually lost touch. Some time ago I happened to hear that one of them was seriously ill, and since I was going back to my old home I broke my journey to call on them, I saw only one, however, who told me that the invalid was his younger brother.


''I appreciate your coming such a long way to see us,'' he said, ''but my brother recovered some time ago and has gone elsewhere to take up an official post.'' Then, laughing, he produced two volumes of his brother's diary, saying that from these the nature of his past illness could be seen, and that there was no harm in showing them to an old friend. I took the diary away, read it through, and found that he had suffered from a form of persecution complex. The writing was most confused and incoherent, and he had made many wild statements; moreover he had omitted to give any dates, so that only by the colour of the ink and the differences in the writing could one tell that it was not written at one time. Certain sections, however, were not altogether disconnected, and I have copied out a part to serve as a subject for medical research. I have not altered a single illogicality in the diary and have changed only the names, even though the people referred to are all country folk, unknown to the world and of no consequence. As for the title, it was chosen by the diarist himself after his recovery, and I did not change it.