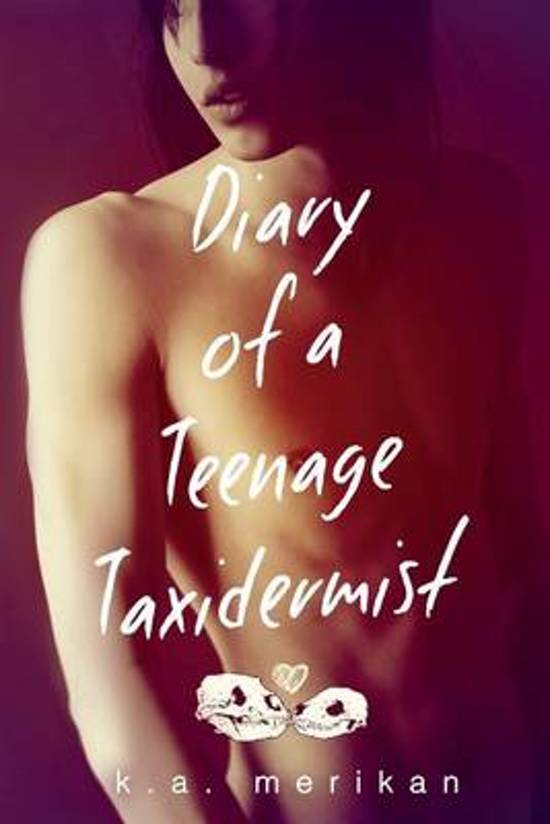 Ethan is a levelheaded, some might say antisocial, young artist-entrepreneur with a love for quirky taxidermy. He is close to graduating high school and at a crossroads. All he wants is to develop his business further, yet all his parents want is for him to go to law school. That is more than enough problems for Ethan, so any kind of love life is off his agenda. That is until Robert Hunter, the quarterback of the football team, comes crashing into him. Literally.

Robert drifts along in high school. He has good grades, hes getting ready for med school, hes even leaving potentially problematic dating until college. Hes gay, not ashamed of it, but he doesnt want to stir up any trouble. His carefully laid plans might just go completely off the rails though, when he drinks too much at a party and causes irreversible damage to Ethan, the schools weirdo.

Robert has to face the fact that maybe he isnt the good guy he always considered himself to be. And maybe he doesnt want to go to med school. And maybe, just maybe, he doesnt actually want to wait with dating until college.