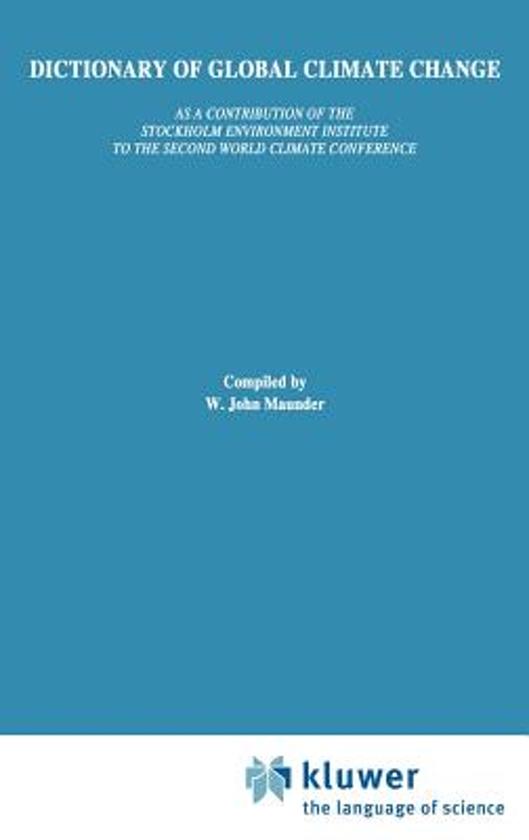 Climate, climate change, climate fluctuations and climatic trends are only a few of the terms used today, in not only conferences, scientific symposia and workshops, but also parliaments and in discussions throughout society. climatologists these terms may be well known; to the vast majority of people, however, they are new, and they require definition and explanation. The World Meteorological Organization inherited an interest and involvement in the studies of climate and climate change from its predecessor, the International Meteorological Organization (IMO), which was established in 1873. By 1929 the had set up a Commission for Climatology to deal with matters related to climate studies. When, in 1950, the World Meteorological Organization assumed the mantle of the it retained the commission which, among other responsibilities, had already recognized the need for the definition and explanation of terms used in climatology. It must also be said that much of what we now know about climate derives from the scientific and technical programmes - ordinated by and now, to a much greater extent, by In 1979, the First World Climate Conference made an assessment of the status of knowledge of climate and climate variability, and recommended the establishment of a World Climate Programme.
Toon meer Toon minder