Dictionary of the History of Science 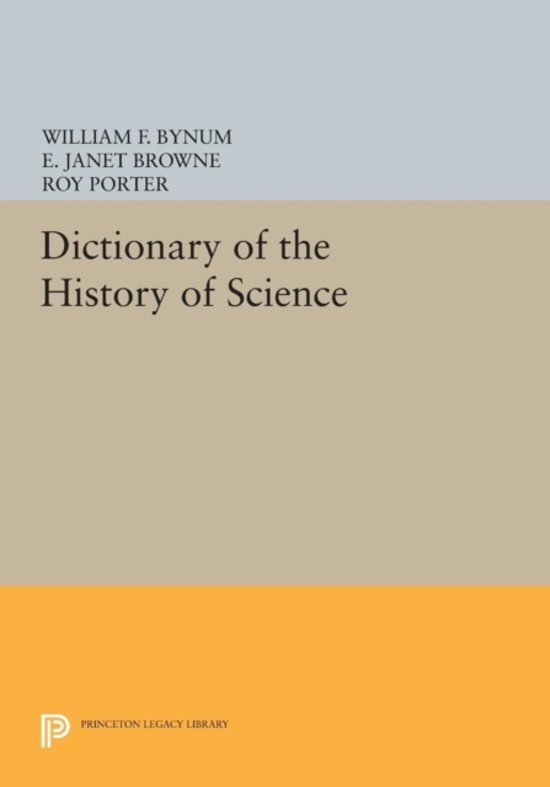 For readers interested in the development of major scientific concepts and the role of science in the western world, here is the first conceptually organized historical dictionary of scientific thought. The purpose of the dictionary is to illuminate this history by providing a concise, single volume reference book of short historical accounts of the important themes, ideas, and discoveries of science. Its conceptual approach differentiates the dictionary from previous reference works such as books of scientific biography and makes it a convenient manual both for the general reader and for scientists interested in the origin of concepts in their own and other scientific fields.