Did God Do That? 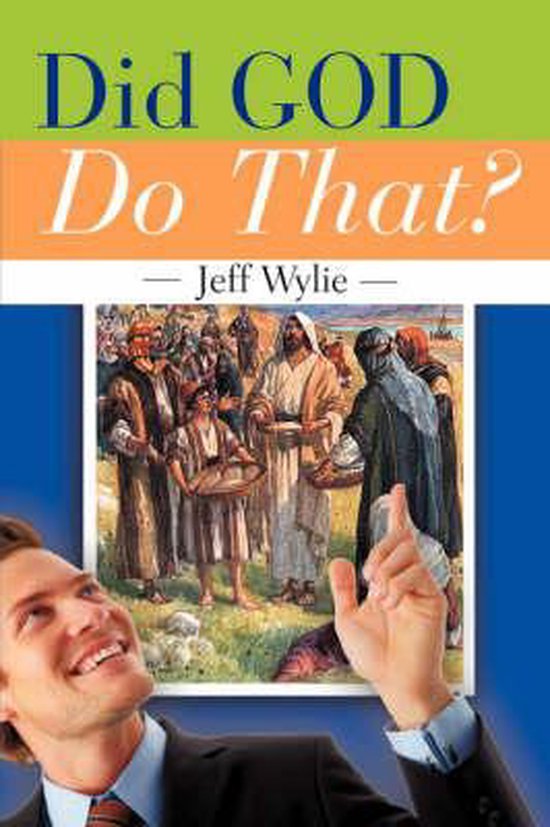 Written as a faith-building tool for Christians who desire to grow in their relationship with the Lord, Did God Do That? takes its readers beyond the miracles of God, directly to personal application. Not only does this devotional allow believers to read about specific miracles in a chronological, expository manner, it also challenges God's people to go further than just reading. This is accomplished through the Think and Do portions of each devotion. The end goal of this book is for those who read it to complete all twelve weeks desiring to read more of the Bible, and to live the life of Christ; believing fully in what God can accomplish in and through their lives. Hugh Jefferson Wylie III was born on the 17th of March, 1970 to Hugh and Erma Wylie. Hugh III, known to family and friends as Jeff, was born and raised in Seffner, FL., and is the youngest of seven children (3 boys and 4 girls). Jeff joined the army in March of 1990, and after being honorably discharged in 1995, he rejoined the army reserves, as a Chaplain Assistant, in October of 2002; honorably discharged in March of 2007. He married his wife, Esmirna, in June of 1995, and they have four children: Sherida, Brianna, Phillip, and Michael. They live in Brandon, Florida. His degree in Leadership and Ministry came from Trinity College, in New Port Richey, Florida. He is a licensed and ordained pastor of Hope for Life Bible Fellowship Church. Jeff lives for the Lord, and loves his family.
Toon meer Toon minder