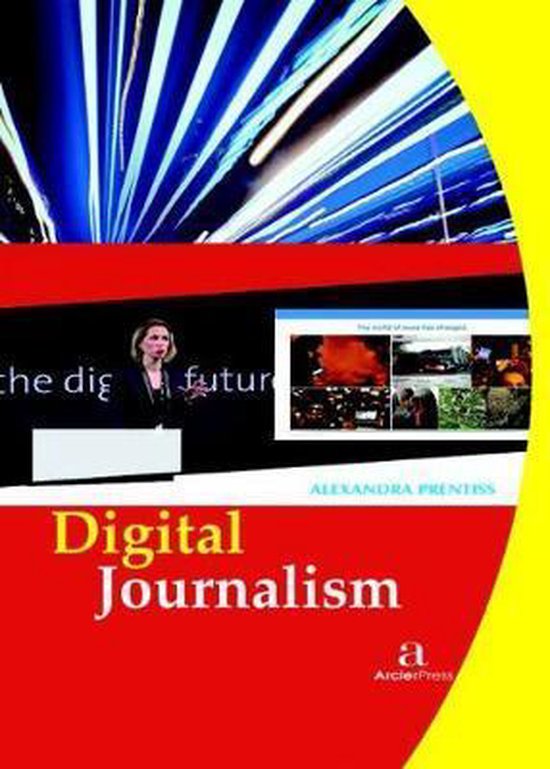 The transition in news production and consumption to digital from print and television has had wide-ranging implications for journalism. The relevance of the profession has been called into question. So, too, have habits of readership and consumption changed. Audiences have different relationships with news stories than in the past, and the texts and news formats have changed accordingly. Mobile and digital access has emphasized the visual aspects of reports. This book will examine some of the changes taking place in the journalistic sphere as a result of advances in technology. The profession of journalism has to reevaluated for relevance following the florescence technologies enabling digital journalism, A New Definition of Journalism Functions in the Framework of Hybrid Media Systems: German and Russian Academic Perspectives argues. Technological Convergence and the New Journalist delves into the modifications that newsrooms must make to meet the demands of the digital news age. Convergence vs. Diversity discusses just how closely linked TV news viewing and Internet searches are in the current media environment. Media companies capitalize on this hybrid approach to news consumption with convergence . Media convergence has become standard; where once there were newspapers, now there are news conglomerates, which have linked divisions for social media, Internet news stories, video, and print media, in an attempt to monopolize audiences. Convergent Mobile News Media adds the emerging importance of mobile platforms to the news industry. The multi-modalities of convergent media have technical ramifications, notably increased ease of access for consumers. In Automatic Story Segmentation for TV News Video Using Multiple Modalities , television news pieces are split into segments for easier search and retrieval. New technology has also enabled easier access to archival footage. Creating an Online Television Archive, 1987-2013 discusses how C-SPAN has made all of its video content available for free to the public. HTML5 has enabled new ways for audiences to consume news via interactive technologies, such as infographics. Multimedia Infographics as Journalistic Narratives and the Possibilities of Html5 details how this digital technology is shaping journalistic narratives, and thus shaping the news. Visual components of news have become increasingly important; photography and videography have assumed a much larger role in the dissemination of information than previously. Digital and mobile platforms enable quick and easy access to images and often serve as substitutes for text in the busy professional's news readership . Visual Impact in the Digital Press: A Spanish Empirical Research offers a case study exploring this phenomenon. Social media has become an increasingly important outlet for news organizations. Framing News in 140 Characters shows how journalists relate information in shorter and shorter texts. As The Hadia Story evidences, journalistic narrative has progressed in leaps and bounds thanks to new technologies, facilitating digital storytelling and affecting political communications, among others. Narrative Journalism in the Age of the Internet argues that the very way in which news is reported and narrative structured is changing, in part because of the switch to digital journalism. Journalists frame their reports more as stories in an attempt to engage audiences. As journalism moves from print to digital, the audience demographics shift, as well. Those more comfortable watching the news on their televisions may find their news consumption marginalized by the move to mobile video platforms. Mobile Television News offers a study on how adults and seniors receive news in the digital era; significantly fewer seniors access mobile news than younger adults. How the 'Natives' and the 'Hybrids' Are Transforming South African Journalism delineates this generational gap as natives, or those grew up in the digital era, and hybrids, or those who did not grow up in the digital era but are adopting the new technologies, and the effect it has on journalism. Habits of Contemporary Newsreader conceives of digital journalism as a reconfiguration of news, rather than a paradigmatic shift, and explores how digital news has affected news readership and daily routine.Interestingly, The Problem of Realist Events in American Journalism argues that, despite the proliferation of how audiences can access the news, the news stories offered has, in fact, shrunk. We will close this volume with real life scenarios in which the Internet has facilitated and in some cases changed the construction of news. Several case studies illuminate the ascension of Internet-based media coverage of newsworthy events across the globe; in this instance, dengue in Sri Lanka and elections in Malawi.
Toon meer Toon minder