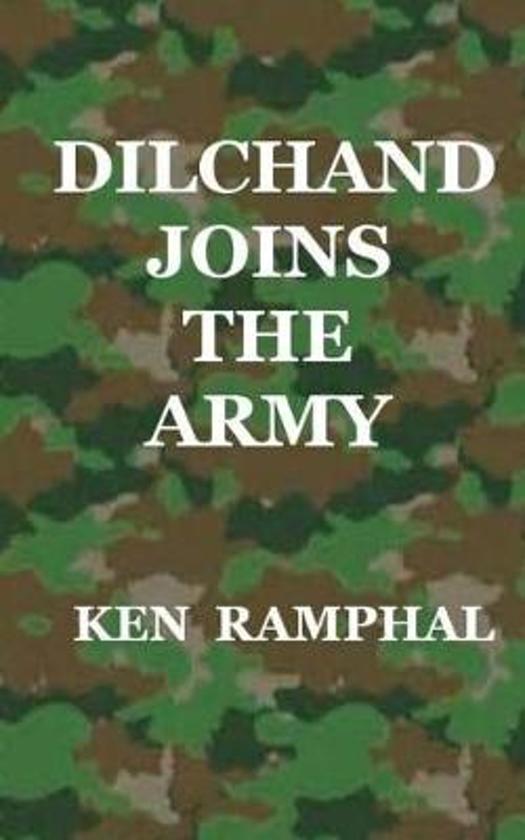 The author Ken Ramphal, himself an army officer, unleashes a memorable, brutally honest and searing account of the innocent country boy Dilchand coming of age in the strange and hostile Guyana Defence Force of a time long past. It is the military maturing of Dilchand and his foibles as he joins the army as an officer cadet under the Burnham dictatorship government. With puckish humor, Ramphal describes Dilchand’s efforts to cope with the army culture and with issues in his personal life. Quite simply, the Guyanese army was not designed and run for people like Dilchand but was the instrument of the dictator Burnham against people like Dilchand. His survival in the face of extreme odds and his efforts to find a way out of the army and out of Guyana itself make fascinating reading for any reader. The second novella revolves around an issue with which most people can relate—the betrayal and lies by a trusted family member whom the main character helped to immigrate to Canada—and the angst which followed after a web of lies and excuses. The betrayer engages an army of a different type from the Dilchand story- a gossip army working furiously to protect her rear from damage. It’s a mini Watergate type attempted cover-up that will leave the reader smiling and doing rueful headshaking as he or she remembers similar experiences with disgusting family members with bad intentions.
Toon meer Toon minder