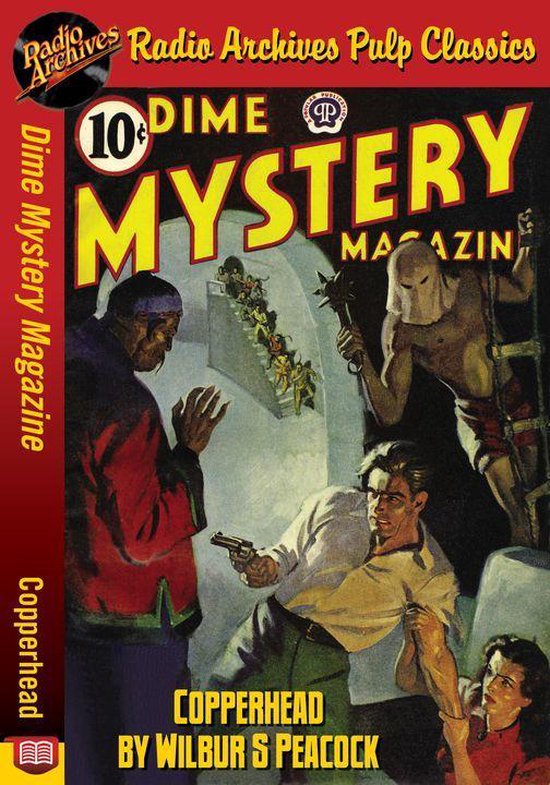 The writhing, fanged death buried its venom-filled teeth into a priceless fortune — but Dane Vernon didn't get it! In 1934 a new type of magazine was born. Known by various names — the shudder pulps, mystery-terror magazines, horror-terror magazines — weird menace is the sub-genre term that has survived today. Dime Mystery Magazine magazine was one of the most popular. It came from Popular Publications, whose publisher Harry Steeger was inspired by the Grand Guignol theater of Paris. This breed of pulp story survived less than ten years, but in that time, they became infamous, even to this day. After 1940, Dime Mystery Magazine reverted to more typical mysteries, and relied less upon the grue and gore of the earlier years. This ebook contains a classic story from the pages of Dime Mystery Magazine, reissued for today's readers in electronic format.