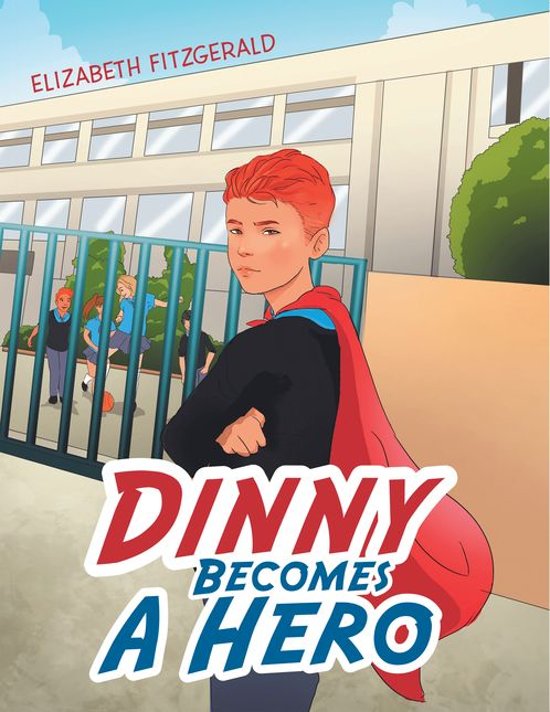 This is a story about a young boy called Dinny who is part of the traveling community. His only wish is to have a best friend. He finds it hard to make friends due to his stammer and size and for that reason he considers Misty his five year old pony to be his one true friend. Follow Dinny on his quest to befriend Barry.where on one snowy Friday morning Dinny overcame his struggles, he removed all obstacles, with his fast thinking and heroic actions he not only became a hero he was the envy of his classmates.