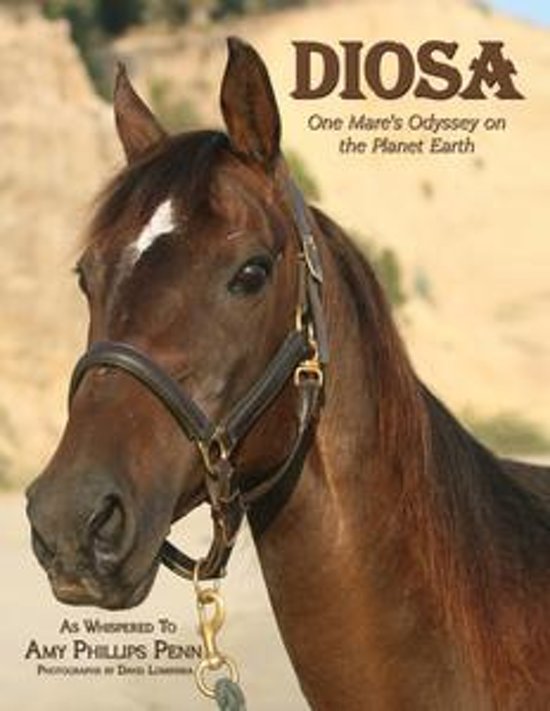 Diosa is as close to black as the sun allows. She has been awarded a ''Best playing Pony Award,'' at the prestigious Palm Beach International Polo Club in the women's tournament.


The press loves Diosa. She has appeared in the Palm Beach Post, the Sun Sentinel, and of course in the New York Post's infamous Page Six, where all legendary women usually land.


Amy Phillips Penn is a former syndicated society columnist ( New York Post and Palm Beach Daily News.) She has contributed to CNN, national magazines and many equestrian and polo publications. She knows that Diosa can tell her own story better than she can. They both hope that you will enjoy their journey.