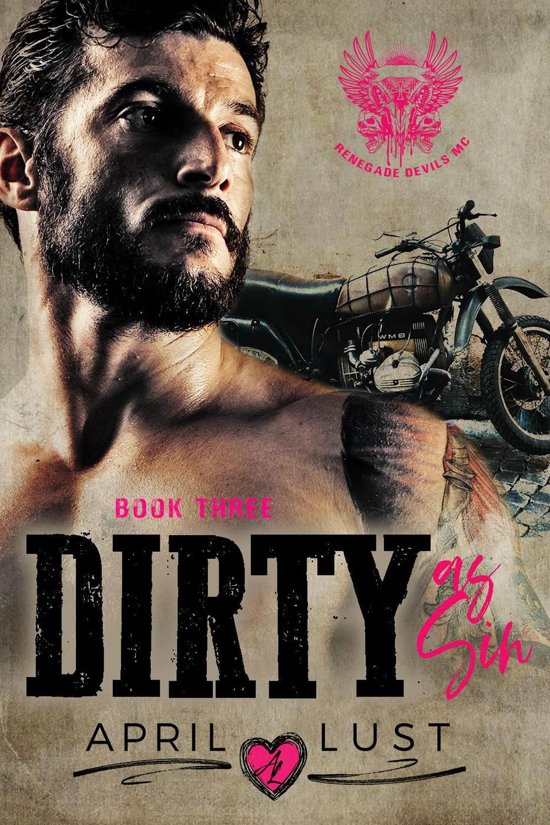 This is book 3 and the finale of the Renegade Devils MC trilogy!


The thing is, I'm not such a good girl myself.


We mix about as well as oil and water…


And the secrets we're each hiding are about to set the whole mess on fire.


I told myself I shouldn't.


I told myself I wouldn't.


But then… I did it anyways.


The outlaw biker was just too hot to resist.


Too powerful and dominant.


Too handsome and cruel.


I wanted to see what those hands could do to my forbidden body.


I went to bed with the beast.


The stakes are too high to keep going.


But the nights in his arms are too good to stop.


It's only when he finds out my hidden truths that all hell breaks loose.


Because once he discovers who I really am, a new task falls on my plate.


I have to kill the man who I'm just starting to love.


She was only meant to be a one night stand.


But there was no way I was leaving something that good behind.


I don't know who she is, but I'm determined to find out.


I don't care that I don't have time for her.


I can't stop wanting to sin again and again with the mystery girl.


But it doesn't take long for things to spiral out of control.


Secrets coming to the surface that might destroy the worlds we were born to protect.


Betrayals brewing that will test everything we've ever known.


A baby in her belly that was never, ever meant to be.