Dirty Laundry A Dramatic Tale of Lies, Secrets, and Betrayal 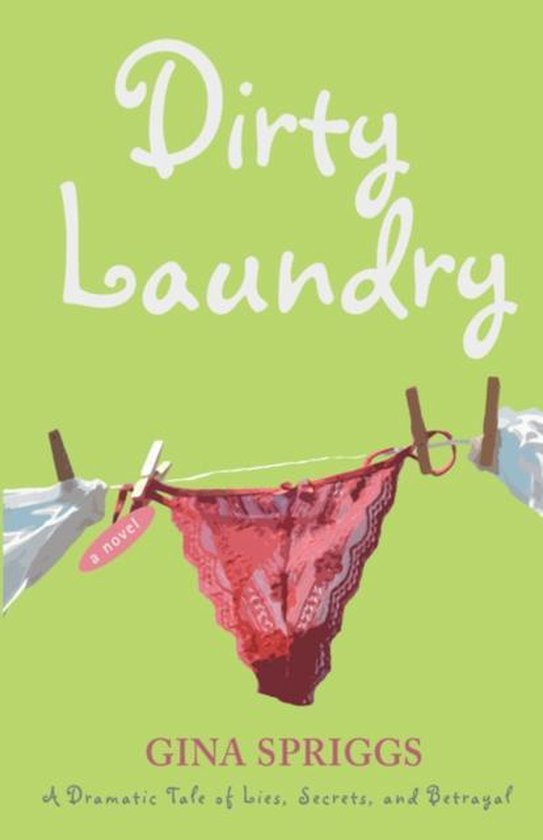 Blond haired, blue-eyed Butterfly Wilson and coffee colored Maria Butler were as different as night and day, but became fast friends as teenagers. Scarsdale had very few black families in the 70's and each child had her own struggles trying to fit in. Despite many differences and arguments, each relied on the other for friendship.


When after 15 years their bond is severed, the feeling is mutually hostile. Butterfly-now dethroned Beauty Queen-turned-Actress, believes that Maria divulged her biggest secret to her first husband, causing their divorce. Butterfly seeks revenge by an embarrassing public announcement of Maria's lesbian past-in the presence of her new husband.


At 40, each are caught up with the details of their lives. Butterfly struggles to manufacture a pristine image as a loving mother of three perfect daughters and adored wife of pro-football ''Playa'' Nick Fontaine.


Maria, now a sales executive for a cosmetic manufacturer-juggles career, motherhood, her platonic relationship with her jobless husband and a new female love interest. When life throws and unexpected turn, the two former friends find themselves face-to-face. But will resolving the sins of the past bring forgiveness?