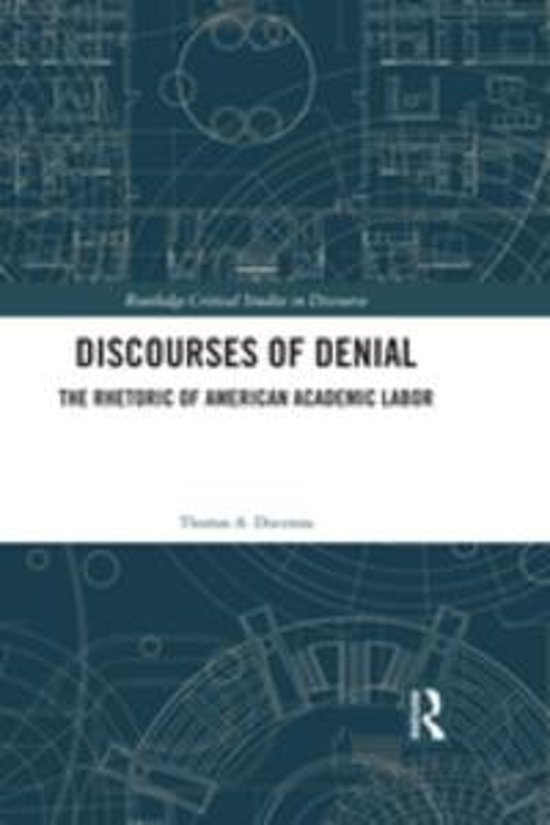 Discourses of Denial explores the myriad ways that the labor of those employed by universities is situated as somehow distinct from ordinary labor. Focusing on a variety of sites where academic labor is discursively constructed in popular consciousness including among the professoriate itself, its critics and detractors, the unionization struggles of graduate students, the invisibility of contingent academics and the resistance to the unionization of student athletes. Merging Critical Rhetoric (CR) with Critical Discourse Analysis (CDA) this study examines myth that academic work is not the same as other labor (Pason, 2011, p. 1786). The denial of academic labor functions to underwrite an attack on labor in all of its variations producing what Berardi (2009) calls a new kind of worker [who] value[s] labor as the most interesting part of his or her life and therefore no longer opposes the prolongation of the working day but is actually ready to lengthen it out of personal choice and will (p. 79). The professoriate is, therefore, not a retrograde figure of more genteel times but the emblematic figure of late capitalism's transition to cognitive labor and with it an unceasing colonization of the human lifeworld.
Toon meer Toon minder