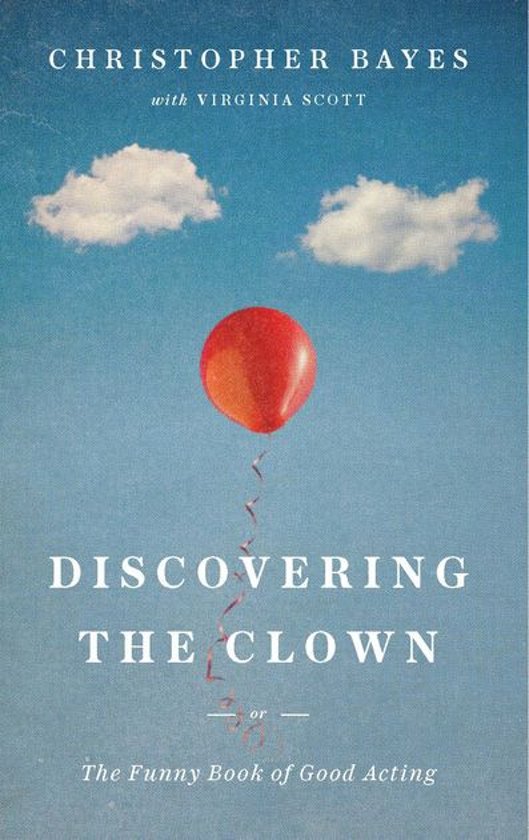 
• A guide composed from the teachings of Christopher Bayes from the clown school he founded: The Funny School of Good Acting


• Bayes has received numerous awards and grants including a Jerome Foundation Travel/Study Grant, a General Mills Foundation Artist Assistance Grant, and both a Minnesota State Arts Board Fellowship Grant and a Career Opportunity Grant. He is a 1999/2000 Fox Fellow.


• He is currently Professor and Head of Physical Acting at the Yale School of Drama. He has served on the faculty of the Juilliard Drama School, the Actor's Center (founding faculty & master teacher of physical comedy/clown), the Public Theater's Shakespeare Lab, the Academy of Classical Acting at the Shakespeare Theater, New York University's Graduate Acting Program, Brown University, and Tisch School of the Arts.