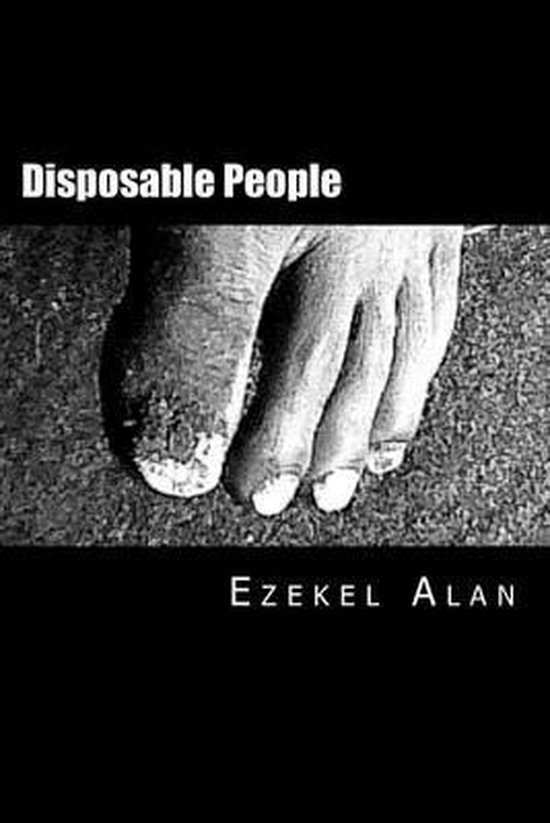 REGIONAL WINNER - COMMONWEALTH BOOK PRIZE 2013Ten year old Kenneth Lovelace often went to bed without dinner. Instead of feeling hunger, however, what he mostly felt was fear and shame, knowing that his familys poverty was the reason he had no food. Kenneth also recalls his bitterness whenever his parents locked him out of their tiny, one-room house to act on their 'urge'. This was in the 1970s, when Jamaica's socialist regime was dragging the country into bankruptcy, and when an Old Timer had told him that he was cursed since birth. Beginning with his earliest memories, Disposable People traces the life of Kenneth Lovelace, now a consultant living in the USA. After a string of failed marriages, bad relationships and other misfortunes, Kenneth looks back at his life in his old, hateful village with hopes of finding the roots of his latest tragedy. What comes out is a story of mischief and adventures, sex, prejudice, evil spirits, adversities and, progressively, violence.''I listened to these and other trinkets of information with interest, as they read his eulogy. At the end of the service, and while our ageing Methodist choir sang with the melody of hogs in labor, I went to look at him again in the open casket. I wanted to see if I could match all the kind words spoken about him, with the person that was lying there. I wanted to see the young boy tending kindly to the animals, dutifully cutting the grass, always obeying his mama and helping those in need, respectfully going to church and worshipping the Lord. That boy wasnt there. Instead there was a man about 1.92 meters tall, with thick, coarse hands (that had once hit me so hard they nearly broke my ribs) folded gently across his chest. His beard looked grayer than it did before, and had been neatly cut so that it didn't have any bristles. I had seen his beard close up a few times before while he slept, but I had never played in it like those kids sometimes did with their dads on TV. He had the same long creases stretching across his forehead, like fossilized worms, and his eyes were closed - like they seemed to have always been towards me. He was my papa for sure. People expected me to cry while looking at his body, but I didnt. The only times I had ever cried because of my papa was when he whipped me. But it sure was nice to see him in a suit.''
Toon meer Toon minder