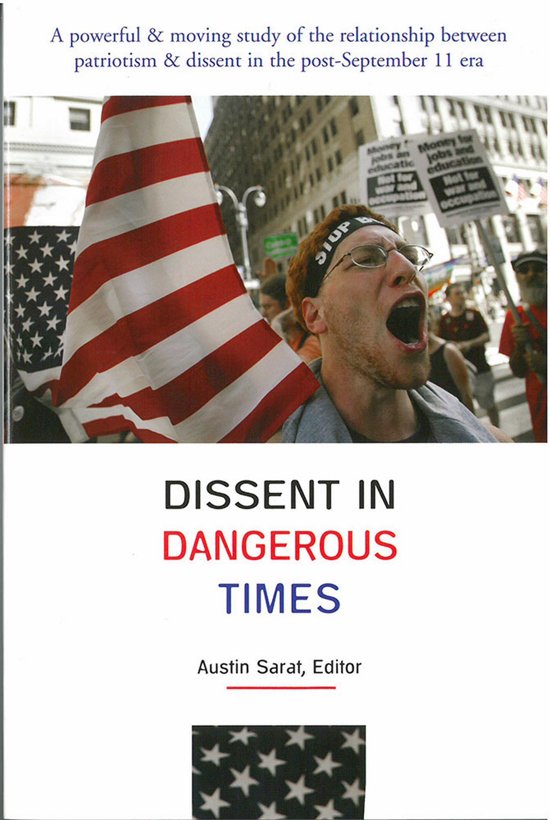 Dissent in Dangerous Times presents essays by six distinguished scholars, who provide their own unique views on the interplay of loyalty, patriotism, and dissent.


While dissent has played a central role in our national history and in the American cultural imagination, it is usually dangerous to those who practice it, and always unpalatable to its targets. War does not encourage the tolerance of opposition at home any more than it does on the front: if the War on Terror is to be a permanent war, then the consequences for American political freedoms cannot be overestimated.


''Dissent in Dangerous Times examines the nature of political repression in liberal societies, and the political and legal implications of living in an environment of fear. This profound, incisive, at times even moving volume calls upon readers to think about, and beyond, September 11, reminding us of both the fragility and enduring power of freedom.''


Contributors to this volume