Distribute Power how to distribute economic and political power to all 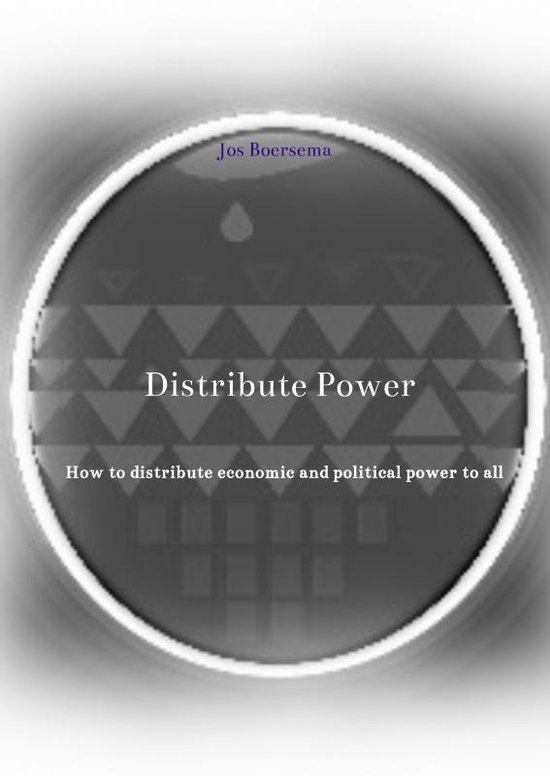 In this book the old problem of the unfair distribution of wealth is again analyzed as to its root causes. Since money tends to be attracted by those who have more power then others to do so, too often resulting in a flagrantly unfair distribution of wealth where those who work hardest see the least of it, a solution is developed in which the freedom to trade and organize are protected or even enhanced while the power of everyone to be and remain free - their economic power - is equalized as much as reasonably possible. Four powers are identified as key in the economy: the Government or the State in general (for all its obvious powers), the power to control or own a business, the power of finance and the power of soil ownership. It is attempted here to build a system of law, equalizing the power of all people in the Nation over those four vectors, so that the economy can be a free market where prices reflect what they should ultimately reflect: competence and work effort, not passive positions of power. In order to achieve such aims, a detailed methodology is developed covering a spectrum from propaganda and economic activity to participating in politics and waging Revolution.
Toon meer Toon minder